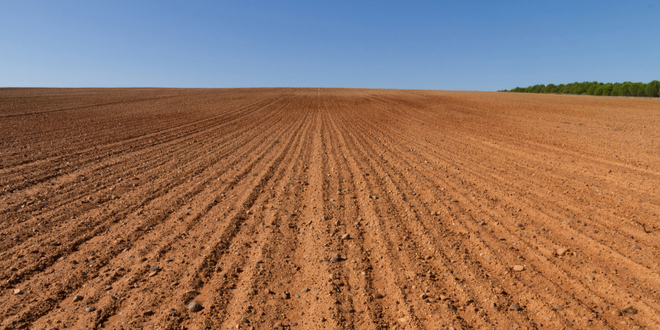 Agencies partner with Reclamation to conserve water in the Colorado River

A new short-term agricultural land fallowing program in California has been announced with the aim to help slow Lake Mead’s declining water levels.

The partnership among the U.S. Bureau of Reclamation, the Metropolitan Water District of Southern California, Central Arizona Project, Southern Nevada Water Authority, and Palo Verde Irrigation District is expected to conserve up to 180,000 acre-feet of water over the next three years, amounting to about a 3-foot increase in Lake Mead’s water level.

“Reclamation welcomes this collaborative effort to conserve water in Lake Mead,” said Bureau of Reclamation Lower Colorado Basin Regional Director Jacklynn Gould. “Working with our partners, we can reduce the risk of the reservoir declining to critical levels.”

Under an agreement finalized last week, Reclamation will fund half of the program’s total costs of about $38 million, while Metropolitan, CAP and Southern Nevada will share the remaining costs equally, each providing about $6.3 million.

Farmers that participate in the program will be paid to fallow a portion of their land over the next three years. The conserved water will be added to Lake Mead, becoming what is known as system water – water that benefits all Colorado River water users.

“Palo Verde Irrigation District agriculture enjoys the highest priority for Colorado River water in California, yet we are devoted to collaborating with our partners along the River. We are all connected by the Colorado River, and making it more sustainable is in the long-term best interest of all of us,” said Bart Fisher, PVID board trustee.

The conserved water could help keep Lake Mead levels high enough to stave off a tier two shortage declaration in 2023 and the potential for additional contributions required under the Drought Contingency Plan. It will also help preserve green hydroelectric production capacity at Hoover Dam.

The program is made possible through Metropolitan’s existing land fallowing program with PVID. Typically, the conserved water is made available to Metropolitan and Metropolitan can determine annually how much land it calls for to be fallowed, based on its water supply needs. Because Metropolitan has significant amounts of water stored in Lake Mead – more than 1 million acre-feet – it has flexibility on how it uses the fallowing program for the next few years, opening the door for this system conservation agreement.