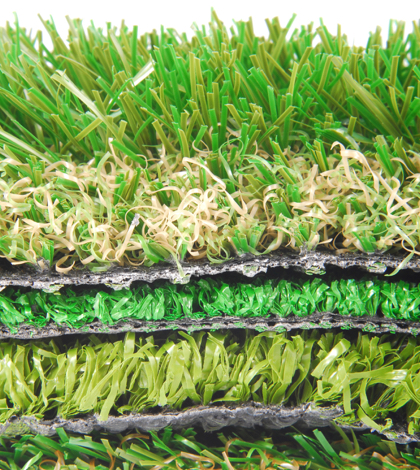 As of last Friday, The Metropolitan Water District of Southern California has permanently closed its turf rebate program due to lack of funds. The district’s $450 million conservation program is the largest in the nation, which was designed to provide rebates to homeowners who decided to replace their lawns with artificial turf or drought-friendly plants.

The agency’s board provided multiple increases in funding to help meet consumer demand. Originally, the program was given $40 million, which was then raised to $100 million. After seeing considerable popularity, the board added an additional $350 million, making the total program cost $450 million. The program’s remaining funds have been allocated for completed projects or planned projects.

“We knew that the popularity of the turf program would exhaust the available funds at some point, but even we didn’t predict just how popular turf rebates would become,” Metropolitan Water District General Manager Jeffrey Kightlinger said in a statement. “Metropolitan [Water District] is proud to have accelerated the movement by hundreds of thousands of Southern Californians to embrace new outdoor aesthetic and lock in water savings permanently.”

The district believes the increase in demand had to do with California’s severe drought and Governor Jerry Brown’s executive order that led to mandatory water cutbacks and restrictions.

Kightlinger said he believes the program has helped the region embrace a new lifestyle that has shifted from the norm of having green grass to that of having artificial turf.

Although funding for artificial turf has run out, the district is still offering rebates on appliances, like high-efficiency washers, toilets and irrigation equipment, like weather-based irrigation controllers and rotating sprinkler nozzles.