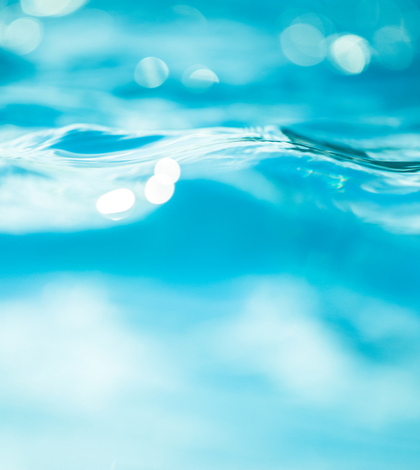 Southern California is truly an arid desert. If not for abundant water, Southern California would not be the booming metropolis we know today. But in spite of copious amounts of rain in Water Year (WY) 2016-17 and again in 2018-19, California’s next drought is on its way.

“It’s not a question that drought will return to California; it’s only a matter of time,” said Metropolitan Water District’s (MWD) Board Chairwoman Gloria B. Gray. “Although our reservoirs are nearly full now, we’re not letting up on our efforts to capture and store as much water as possible. We must be prepared for the future.”

Gray’s comment earlier this week was referencing the new groundwater banking agreement that will allow the district to store up to 280,000 acre-feet of water in the Antelope Valley and the modification of a cyclic program that offsets costs for local water agencies that capture surplus water locally. The MWD Board of Directors approved the two plans in separate votes on Monday.

MWD is a funding up to $131 million in capital costs for a new groundwater banking program along the State Water Project (SWP) in a partnership with the Antelope Valley-East Kern (AVEK) Water Agency. The funds will underwrite the construction of recharge basins to store water and groundwater wells to recover the water as well as funding the costs for AVEK’s operation and maintenance of the facilities.

The partnership will allow MWD the opportunity to store up to 280,000 acre-feet of water in the new recharge basin and to access up to 70,000 acre-feet of the stored water annually. MWD would directly pump the annual amount into the East Branch of the SWP’s California Aqueduct. The AVEK program is MWD’s latest groundwater banking agreement.

MWD’s General Manager Jeffrey Kightlinger praised the benefits of the program saying, “A huge benefit of this partnership is that it’s not an exchange program in which we would have to rely on the State Water Project’s allocation levels to get this water back. Instead, we will directly pump the water up when we need it. By collaborating with our member agencies and a fellow State Water Project contractor, we’re generating big benefits for the region that will be invaluable in the coming years.”

Under the newly modified cyclic program MWD would pre-deliver water to its member agencies. These agencies would manage in their groundwater basins and surface reservoirs and MWD would provide up to $225 per acre-foot in credits to offset costs incurred to help capture the water. An acre-foot of water is nearly 326,000 gallons, about the amount used by three typical Southern California households a year.

MWD could issue credits to a member agency that accepts its treated water versus the option of pumping and disinfecting its own groundwater or incurring evaporative losses from storing imported supplies in a surface water reservoir. The agencies would have the option to pay for the water over a period of up to five years.

“As water agencies that are dedicated to promoting reliability throughout the region, we’re all in this together,” said Kightlinger. “By offsetting costs, we’re making it more attractive for our member agencies to bank water where storage is available, in turn increasing our region’s water reliability and resiliency to drought and emergency events. 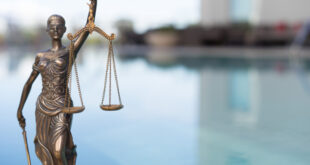