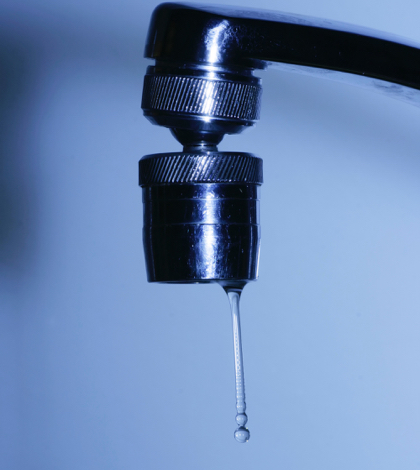 Though the 2016-2017 water year has been deluged with both snow and rain – thus far – the State Water Resources Control Board (SWRCB) opted on Wednesday to extend the state’s existing water conservation regulations in a precautionary stance. The current rules were set to expire on Feb. 28; the Board agreed to consider repeal of the regulation in May if the regulations have not been rescinded or modified by May 1, following a more thorough review of the state’s water supply conditions.

“Precipitation cannot be counted on to continue,” administrators at the state agency said in a report. “The full picture of the hydrological water conditions for 2016-2017 remains unclear, and subject to a number of variables at least through the end of spring.”

Though the water board voted 5-0 to continue the restrictions, multiple water managers throughout the state voiced their frustration.  “It’s hard to compel people to think there is a drought emergency when they are sandbagging their houses,” said Paul Helliker, the Humboldt Bay Water District general manager. “There are 50 counties flooding (within the state).”

Nonetheless, 11 percent of the state remains in “severe” to “extreme” drought conditions. Many Central Valley communities are still dependent on water tanks and bottled water after wells ran dry during the drought. Depleted groundwater throughout the state is also of concern as it is a source of at least a third of California’s water supplies.

Tracy Quinn, a Natural Resources Defense Council analyst, acknowledged that it could take years or even decades to replenish the underground water. “This is a long game,” Quinn said. “Although we have had a welcomed respite from the drought, we don’t know whether this is an aberration in an extended drought.”

Governor Jerry Brown ‘s May 2016 Executive Order was the call to make conservation a way of life in California. In a state plagued with water extremes, Gov. Brown’s order set in motion monthly reporting of water use by urban water agencies as well as various prohibitions against wasteful practices — watering lawns within 48 hours of a rainstorm, hosing off sidewalks and driveways, overwatering landscaping to the point where water runs into the streets and requirements such as nozzles with auto-shutoff features for washing cars. Prohibitions also remain against homeowners’ associations taking action against homeowners trying to conserve during a declared drought, and those prohibitions are extended to cities and municipalities.

“These regulations have helped Californians rise to the occasion and show what they can do with conservation…” said SWRCB Chair Felicia Marcus. “We are beyond happy that water conditions continue to improve this year, but the rainy season isn’t over yet and some areas of the state continue to suffer significant drought impacts. As glorious as the first half of the season has been, we know that weather can change quickly, and vary depending on where you are, so it is most prudent to wait a bit longer until close of the rainy season to take stock of the statewide situation and decide what to do next.” 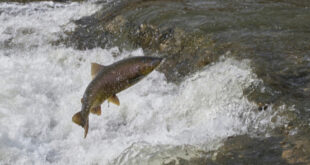