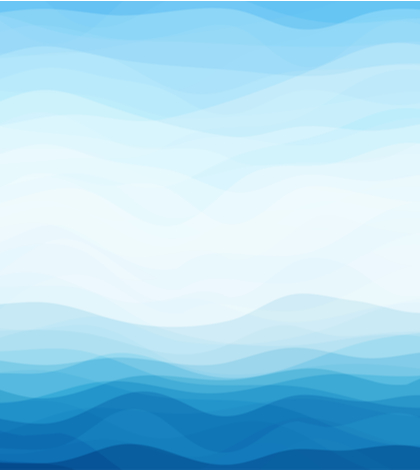 The on-going issues of climate change, frequent droughts, groundwater depletion, land subsidence, rising costs for imported water, water conservation and water contamination are topics which are heard on virtually a daily basis and impact the lives of all Californians. Whereas adults are becoming accustomed to these issues now becoming a part of our lives and vocabulary it is the next generation who will deal with these issues throughout their entire lives. Hence, it is critically important that today’s youngsters learn early-on the importance of water and practice on-going conservation.

CVWD celebrated 72 local fifth grade students at the 30th anniversary of the district’s Fifth Grade Poster Contest Awards Ceremony earlier this month. Each artist was recognized for their dedication in learning about water. Joseph Trejo from Floyd M. Stork Elementary School in Alta Loma was honored as the 2019 Poster Contest Sweepstakes Winner for his poster which demonstrated the importance of using water wisely. When asked what inspired his poster, Joseph stated, “It is important to conserve water to protect our Earth so it can flourish.”

EVWD invited local students in grades K-12 to participate in the district’s Poster Contest with the themed “Be a Hero, Waste Zero.” Receiving over 270 entries, 18 were selected as winners to be featured in EVWD’s new 18-month calendar. The poster contest is held biennially with the participation of students from 20 local schools. It is incorporated into most curriculums as a tool to apply lessons about the water cycle and conservation.

To celebrate and acknowledge the winning students for their achievement, the District held an awards ceremony during the regular Board Meeting on May 22. “The ceremony is a great opportunity for the District to recognize the students that will inspire our community to conserve water throughout the year,” said Chris Carrillo, East Valley Water District chairman. “It’s an honor to share this special moment with students and their families.”

MVWD also recently celebrated their student winners in the “Water is Life” Art Poster Contest at a Board of Directors meeting. Students in K-12 schools throughout the district’s service area were invited to create a poster depicting various water uses and conservation messages. The district received 142 entries representing 17 classrooms in five schools.

The MVWD Board of Directors recognized each artist for their creative poster with a certificate of recognition and a gift card to Barnes & Noble. Teachers of contest winners will also receive gift cards to Target for school supply purchases. The winning posters will also now be entered into Metropolitan Water District of Southern California’s regional art contest (MWD). The 36 winners of MWD’s contest will have their art work featured in MWD’s Student Art Calendar 2020. These winners will be announced in early fall and recognized at a special event in early December.

Congratulations to all student winners of these Inland Empire poster contests. All students who participated in these contests are to be commended for choosing to learn about and to further the message of conserving one of California’s most precious resources.