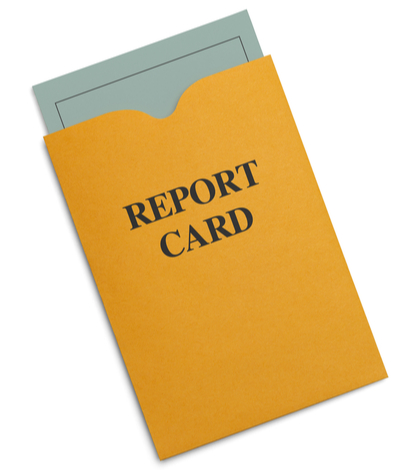 Felicia Federico, executive director of UCLA’s California Center for Sustainable Communities and the lead author – along with a team of recent UCLA graduates — of the center’s latest environmental report card, indicated that whereas the city has a long way to go toward water sustainability, but help is on the horizon.

“The report card underscores the scope and complexity of considerations around sustainability,” said Federico. “Creating a local and sustainable water system for all of Los Angeles County will require new collaborative approaches and systems-thinking, as well as vast improvements by state agencies in data management and public access.”

However, the UCLA researchers have reason to believe that there will be improvement in a few of the most problematic areas in the coming years. LA County’s Measure W is expected to generate $300 million annually for stormwater capture and cleaning projects starting in 2020.

Additionally, Federico noted that, “Recent commitments from the city and county to source more water locally and new investments in stormwater projects should help bring up grades, but there is a lot of work ahead.”

This most recent water report card is the third in a series of environmental report cards produced by the UCLA Sustainable LA Grand Challenge, aimed at transitioning LAC to 100 percent renewable energy, 100 percent locally sourced water, and enhanced ecosystem health by 2050. The UCLA report, which is intended to be updated every few years, is the only comprehensive analysis of the state of the region’s water systems. Researchers analyzed 20 indicators across eight categories 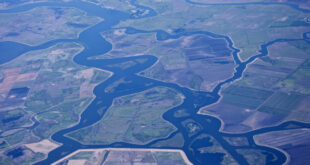 Biogeochemistry Group Expands its Monitoring of Water Quality in the Delta