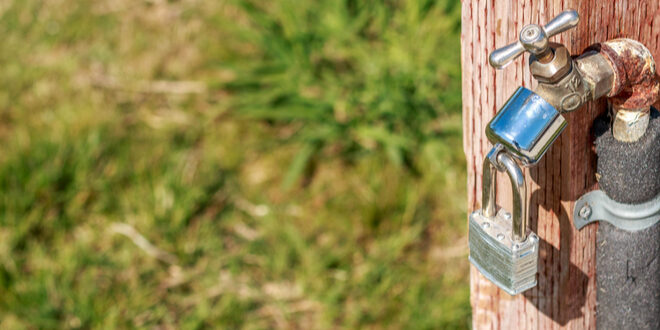 California edging closer to a critically dry year according to DWR

Yesterday the Department of Water Resources (DWR) conducted their third manual snow survey of the season at Phillips Station. The Sierra Nevada snowpack registered just 61% of its historical average for this time of year.

With only 56 inches of snow depth and a snow water equivalent (SWE) of 21 inches, it looks like California is headed back into a severe drought with possible water restrictions coming this summer.

“As California closes out the fifth consecutive dry month of our water year, absent a series of strong storms in March or April we are going to end with a critically dry year on the heels of last year’s dry conditions,” said DWR Director Karla Nemeth. “With back-to-back dry years, water efficiency and drought preparedness are more important than ever for communities, agriculture and the environment.”

If the initial State Water Project (SWP)­­ allocation of 10 ­­­­percent by DWR stands, only 422,848 acre-feet of water will be available to split among the 29 long-term SWP contractors who serve more than 27 million Californians and 750,000 acres of farmland.

Typically, the months of December, January, February and March are the wettest of the year. But now, water officials across California are starting to plan for water conservation, and in some cases possible mandatory water restrictions.

Last year the initial allocation for the SWP was also 10 percent, with a final allocation of 20 percent set in May 2020. 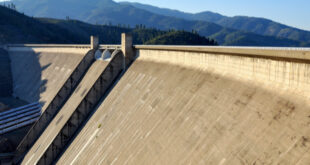