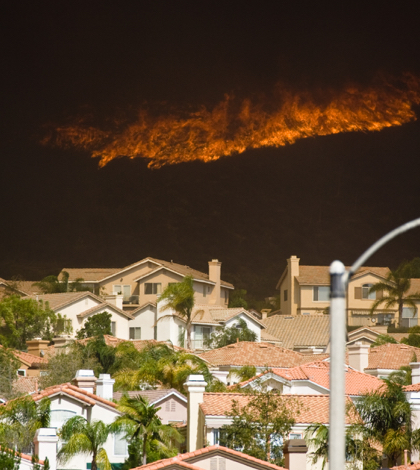 California Wildfires due to Drought

Researchers from the nonpartisan group Climate Central have recently published a report on large wildfires in the Western United States after analyzing 45 years of U.S. Forest Services records.  The report, “Western Wildfires: A Fiery Future” has concluded that the average number of annual large wildfires and the total area consumed by fire have increased significantly since the 1970s.

The new report follows early conclusions by researchers that said western U.S. wildfires would become more intense, larger and start earlier in the season as a result of climate change.

According to the US National Academy of Sciences, “…over the past 30 years, there has been a fourfold increase in the number of large and long-duration forest fires in the American West. The length of the fire season has expanded by 2.5 months, and the size of wildfires has increased several-fold.”

The research by Climate Central parallels the academy’s in saying, “Climate disruption has extended wildfire seasons, expanded at risk areas, and increased fire size. This is particularly true for the western United States where both the frequency of large wildfires and the length of the fire season have increased substantially in recent decades thanks to higher temperatures, ongoing drought, earlier spring snowmelt and pine beetle infestations linked to warmer winter conditions.”

As a weather phenomenon climate change is linked to several factors that can increase the risk of wildfires.  California’s five-year drought, a snowpack that is melting earlier, a longer fire season and the increase in dry vegetation are indicative of the changing climate.

Relative to climate change the Climate Central report acknowledges that, “According to the National Climate Assessment, warming temperatures, worsening drought, and changes in snowpack – all linked to human-caused climate change – were major factors for the recent increase in western wildfires.

Recent research indicates climate is the largest driver of the increase in the area burned by wildfire in the past century. While climate change may be creating ideal conditions for more western wildfires, no single wildfire can yet be attributed to human-caused climate change.”

Specific to California the report spells out that, “California’s size, prevalence of wildlands, and large population make it one of the states most affected by wildfire. Data on these points includes:

It is now even more important for Californians to prepare for the possibility of fire.  Whether you reside in an urban area or abut the national forest, fire could easily become part of our lives.  Assess your situation and prepare accordingly. 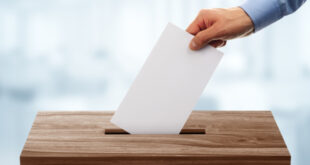