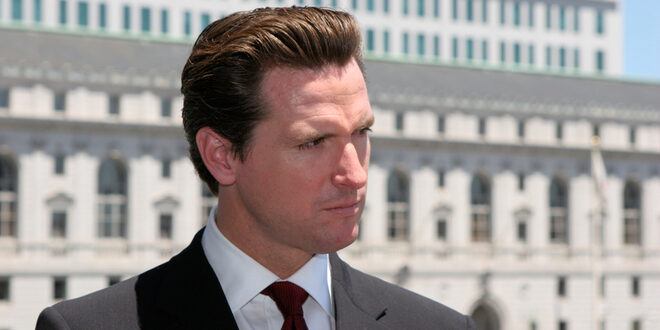 Gov. Gavin Newsom on Thursday expanded his drought emergency proclamation to include 9 more counties, bringing the total to 50 due to worsening drought conditions.  The proclamation now covers about 42% of the population.

During a press conference in San Luis Obispo County, the Governor also called on Californians to reduce household water usage by 15%.

“We’re hopeful that … people in the state of California will take that mindset they brought into the last drought and extend that forward with a 15 percent voluntary reduction, not only on residences, but industrial, commercial operations and agricultural operations,” he said.

While the governor’s request is not mandatory, successful reduction in water usage by 15% could save as much as 850,000 acre-feet of water, which is enough to supply over 1.7 million households for one year, according to the governor’s office.

“Southern California must be part of the statewide movement to address the significant water supply challenges created by drought and climate change. We are one when it comes to water, and our state’s river ecosystems and snowpack-reliant supplies are under greater and greater stress. The governor’s call for the public to voluntarily cutback water use by 15 percent demonstrates the seriousness of this growing drought yet preserves the flexibility local managers need. Southern Californians have done a great job maintaining lower water use since the last drought, yet this drought demands that we all re-examine and renew our water-saving habits and do everything we can to use this precious resource as wisely as possible.”

Only Imperial, Los Angeles, Orange, Riverside, San Bernardino, San Diego, San Francisco and Ventura are not under a regional drought state of emergency at this time. 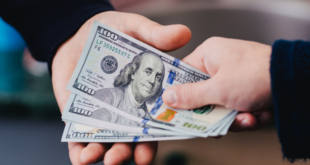 The El Dorado Water Agency (EDWA) has been awarded a $300,000 grant from the United States Bureau …