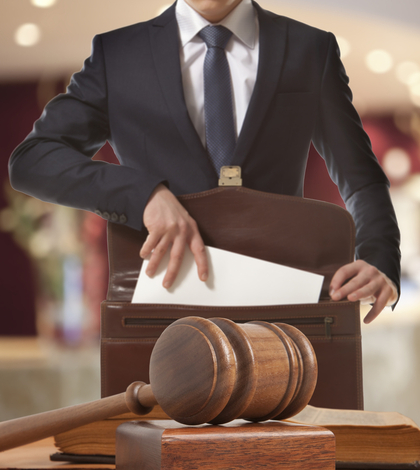 IID’s brief calls on the court to suspend the March 2019 approval of agreements for the Lower Basin Drought Contingency Plan until such time that an appropriate CEQA analysis and process has been completed.

“The legal challenge filed by the district is reflective of the objections we raised leading up to the vote taken by MWD to approve the DCP under a CEQA exemption,” said Norma S. Galindo, IID board president. “IID maintains that the Salton Sea is an integral part of the Colorado River system and its decline presents a severe public health and environmental crisis not only to the Imperial and Coachella Valleys but the greater Southern California region.”

IID’s brief states that MWD violated CEQA requirements by relying on an exemption for entering into agreements, on behalf of itself and all other California contractors, which commit MWD to forgo diverting and contribute to Lake Mead up to hundreds of thousands of acre-feet of Colorado River water without considering the environmental impacts, including to the Salton Sea, or consideration of how it will make up the shortfall within California.