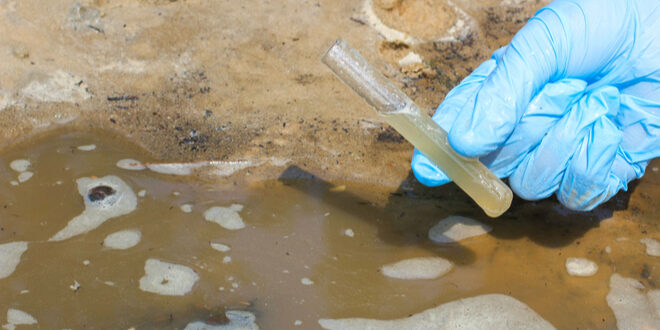 Widespread testing of surface waters throughout the burn scar left by last summer’s massive North Complex Fire in Butte and Plumas counties has revealed contaminant levels are elevated, but lower than anticipated. The good news is they are not impacting drinking water treatment facilities or the quality of drinking water they deliver to their customers.

The contaminants include E.Coli, aluminum, iron, manganese and other metals, most of which are naturally occurring and often found in runoff sediments. Further water sampling and analysis is required to determine whether the elevated levels stem from the series of wildfires, which covered nearly 320,000 acres at multiple sites. The fires began Aug. 17, 2020 from multiple lightning strikes and were not 100 percent contained until December 3.

“Given the fire’s devastating impacts, we anticipated elevated contaminant levels, but the good news is these are in fact lower than we might have expected,” said Clint Snyder, Assistant Executive Officer of the Central Valley Water Board. “While most people are aware of the health risks of drinking and cooking with untreated surface water, we are reiterating the message to only use trusted sources of drinking water at any time.”

The first test samples were taken within hours of a moderate rainfall, when stormwater would generally be expected to wash ash and sediment blanketing hilly terrain into nearby waterways. The second sampling was two days after a weak rainstorm. While major wildfires often lead to subsequent water quality challenges in lakes, streams and other waterways, Snyder says the lower-than-expected levels of contaminants could be linked to the relatively dry winter to date. The working group will continue to test and report results in the weeks ahead and will alert the public if results show water quality may be further impacted. 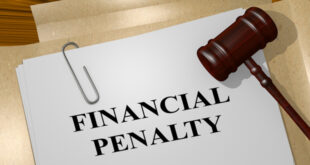