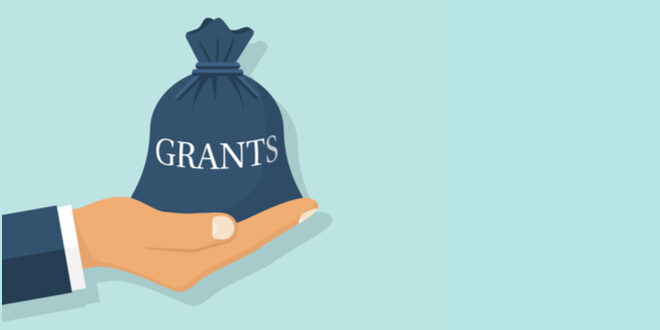 The California Department of Water Resources (DWR) has announced the award of over $14 million in grant funding for projects in the greater Sacramento area that advance drought and climate resiliency.

Over $4 million was awarded to a coordinated application submitted through the Regional Water Authority, which represents 20 water providers serving 2 million people in the Sacramento region. Funded projects include planning for the Sacramento Regional Water Bank, and groundwater wells for the Fair Oaks Water District and Orange Vale Water Company.

In addition, the El Dorado Irrigation District was successful in its application for $10 million to construct an intertie between drinking water sources to increase system reliability in response to major impacts to its infrastructure by the Caldor Fire.

“We are thrilled to see DWR recognize the Water Bank as a critical drought response measure that deserves immediate funding,” said RWA Executive Director Jim Peifer, noting that investing in the Water Bank has the potential to benefit both the Sacramento region and also relieve pressure on the statewide water supply system.

With water banking, local water managers coordinate how they manage and use water between local rivers and the underground aquifer. The Sacramento region’s groundwater aquifer has enough available space to fill Folsom Reservoir twice. During rainy years, when lakes and rivers are full, local water providers use more river water. This allows our groundwater aquifer to recharge. During dry years, they use more groundwater. This leaves more water in rivers to sustain the environment of the Lower American River and Sacramento-San Joaquin Delta and to help downstream communities.

Authorized by the Budget Act of 2021, the Urban and Multibenefit Drought Relief Grant Program was allotted $300 million to assist communities facing the loss or contamination of their water supplies due to drought, help address immediate drought impacts on human health and safety, and protect fish and wildlife resources. 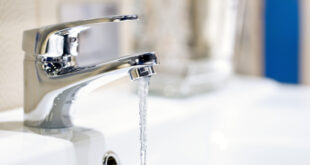 Household water use declines according to report