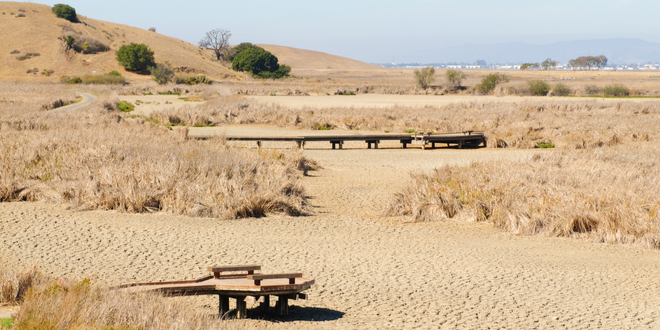 The notices, state the Delta watershed’s supply is “insufficient” and “not lawfully available” for users with claims to the water dating after 1914, and those who keep pumping could face a cease and desist order and fines of up to $1,000 a day. The letters also inform approximately 2,300 water users with more senior rights that continued drought later this summer could impact their ability to divert.

“Due to severe drought in the West, the water supply in many parts of California, including the Delta watershed, is not enough to meet demands,” said Erik Ekdahl, deputy director of the Division of Water Rights. “We do not come to this decision easily. We are asking people to reduce their water use, and we recognize this can create hardships. However, it’s imperative that we manage the water we still have carefully as we prepare for months, perhaps even years, of drought conditions.”

Ekdahl told the media that it is probably the worst drought Northern and Central California have seen in 45 years. 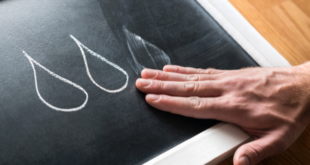 These days, more and more water agencies are declaring supply alerts and Amador County is …