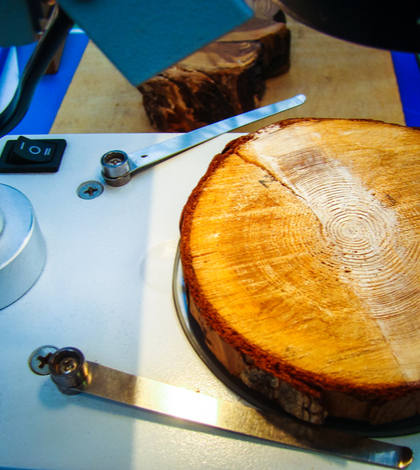 The University of Arizona recently announced results from a study that studied the annual growth rings of trees to reconstruct a long-term climate history and examine the duration and frequency of “perfect droughts” in Southern California’s main water sources. According to the research, severe droughts happened simultaneously in the regions that supply water to Southern California almost six times per century on average since 1500.

The study is the first to document the duration and frequency of simultaneous droughts in Southern California’s main water sources – the Sacramento River basin, the Upper Colorado River Basin and local Southern California basins.

The researchers used the annual growth rings of trees to reconstruct the climate history of the three water sources back to the year 1126. For the period 1906 to 2017, the amount of annual precipitation and streamflow was recorded by instruments.

“Such a reconstruction of the water supply for Southern California has not been done before,” said first author Connie Woodhouse, a professor in the School of Geography and Development.

The researchers also tested whether specific oceanic or atmospheric circulation patterns could be linked to the occurrence of perfect droughts. The only pattern they found was that perfect droughts coincided with high pressure off the northwest Pacific Coast that pushes storm tracks north of all three sources of water.

Each growth ring of a tree reflects the growing conditions, including temperature and precipitation, during that year. By taking either pencil-thin cores from living trees or cross-sections of dead trees, scientists piece together the patterns of annual rings to reveal growing conditions going back centuries. The climate information in tree rings also reflects variations in streamflow, making it possible to develop reconstructions of past streamflow.

The researchers found that no one atmospheric or oceanic circulation pattern, such as El Niño, corresponded with severe droughts in all three basins. However, the team did find that perfect droughts occurred in Southern California when the storm tracks shifted north.

The California Department of Water Resources funded the study. 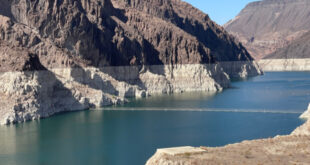