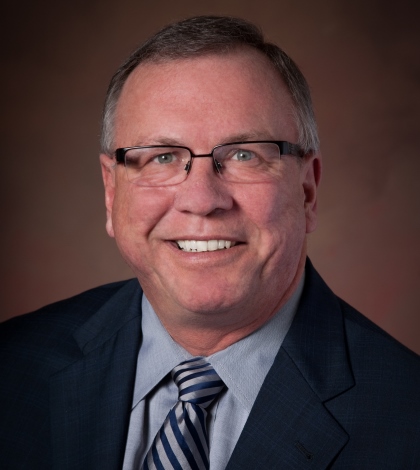 Known as the face of the Association of California Water Agencies (ACWA) and the author of blogs posts, opinion pieces, press releases and editorials on water matters and legislation, soon-to-retire Timothy Quinn was recently honored with the prestigious Water Buffalo Award by the National Water Resources Association (NWRA) at its 87th annual conference.

“Water users from throughout the U.S. owe Tim a debt of gratitude. His dedication to wise water management will help ensure that this and future generations have access to a safe, reliable and affordable supply of water,” said NWRA Executive Vice President Ian Lyle. “NWRA is proud to recognize and thank Tim for his service to ACWA, NWRA, and the nation.”

Quinn has more than 30 years of experience in California water issues. He has helped shape some of the most significant developments in state water policy in recent decades including the development of ACWA’s Statewide Water Action Plan and CA Governor Jerry Brown’s Administration’s California Water Action Plan which has helped advance comprehensive solutions to meet the state’s 21st century water needs.

Quinn has help transform California’s water management, including passage of the Sustainable Groundwater Management Act of 2014 and enactment of Proposition 1, the $7.5 billion general obligation water bond overwhelmingly approved by California voters in November 2014. He played a key role in developing the California Legislature’s historic 2009 comprehensive water package, which ushered in a new era in water policy focused on the coequal goals of improving the state’s water supply reliability and restoring the Sacramento-San Joaquin River Delta ecosystem.

His leadership has also included his involvement in developing the Bay Delta Conservation Plan, the 2000 CALFED Record of Decision, the 1995 Monterey Agreement, the 1994 Bay-Delta Accord, and the 1991 Governor’s Drought Water Bank. Other accomplishments include successfully negotiating numerous water marketing agreements and legislative initiatives.

Quinn’s educational background includes earning Master’s degree in 1976 and Ph.D. in 1983 in economics from the University of California, Los Angeles. His early employment includes working as a project manager at the RAND Corporation, specializing in research on natural resources and environmental policy issues. Quinn served as deputy general manager of the Metropolitan Water District of Southern California and represented the district on numerous state and federal water issues during his 22-year tenure. He joined MWD in 1985 as principal economist and became deputy general manager in 1994.

Quinn joined ACWA as executive director in 2007. With offices in Sacramento and Washington, D.C., ACWA is a statewide association whose 430 local public water agency members are responsible for approximately 90 percent of the water delivered in California.

Quinn is retiring in December after 40 years in the water industry. He has been an active member of NWRA and has served as a member of the Board of Directors and Vice Chair of the State Executives Committee.

NWRA’s Water Buffalo is given to individuals who are so widely respected by their peers for their knowledge and force of personality in the water business as to be referred to as a “Water Buffalo,” according to NWRA. The award has been given only five times in the past 12 years. 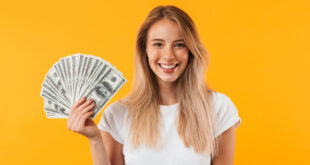