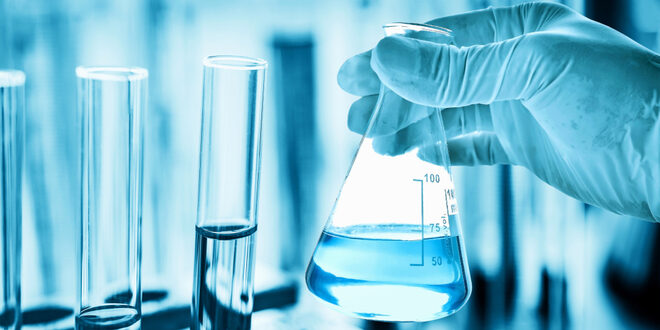 The nonbinding health advisories set the health risk thresholds for PFOA and PFOS to near zero, replacing 2016 guidelines that had set them at 70 parts per trillion. Health advisories provide technical information that federal, state, and local officials can use to inform the development of monitoring plans, investments in treatment solutions, and future policies to protect the public from PFAS exposure.

“People on the front-lines of PFAS contamination have suffered for far too long,” EPA Administrator Michael Regan said in a statement. “That’s why EPA is taking aggressive action as part of a whole-of-government approach to prevent these chemicals from entering the environment and to help protect concerned families from this pervasive challenge.” 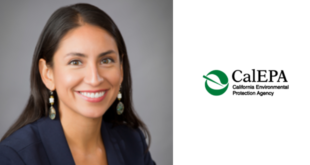