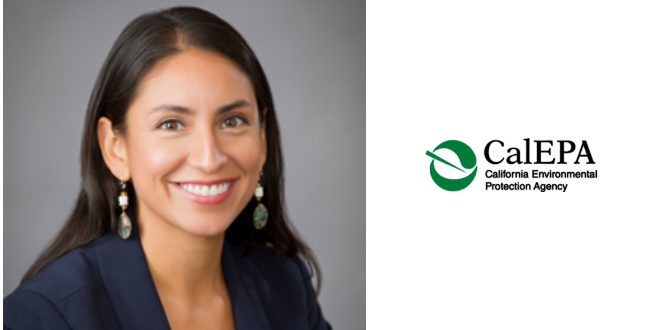 “Yana’s deep connection to communities, her strong track record as an environmental attorney in holding polluters accountable, and her commitment to bringing diverse interests together make her uniquely matched to the challenges facing California,” said Governor Newsom. “She is a strategic and compassionate leader who played a central role in helping communities gain access to safe and affordable drinking water. Yana is known nationally as a groundbreaking environmentalist who has lifted up the voices of tribal nations, U.S.-Mexico border communities, and those struggling on the frontlines of the battle for environmental justice. I look forward to working with Yana to implement our ambitious environmental agenda with the knowledge that she is resolute in her commitment to ensuring a California for all.”

Secretary Blumenfeld, who has led the California Environmental Protection Agency (CalEPA) since 2019, will go on to serve as the inaugural President of the Waverley Street Foundation, a new global climate change nonprofit focused on community-driven climate solutions.

Amelia Yana Garcia Gonzalez, 38, of Oakland, has served as Special Assistant Attorney General in the California Attorney General’s Office since 2021. She was Deputy Secretary for Environmental Justice, Tribal Affairs and Border Relations at the California Environmental Protection Agency from 2019 to 2021, where she was Assistant Secretary for Environmental Justice and Tribal Affairs from 2017 to 2019. Garcia Gonzalez was an Attorney at Earthjustice from 2015 to 2017, and at Communities for a Better Environment from 2013 to 2015. She was a Legal Research Attorney at the San Francisco County Superior Court from 2012 to 2013, and a post-graduate Law Clerk at Kazan, McClain, Lyons, Greenwood and Harley, A Professional Law Corporation from 2011 to 2012. Garcia Gonzalez earned a Juris Doctor degree from the Northeastern University School of Law. This position requires Senate confirmation and the compensation is $232,858. Garcia Gonzalez is a Democrat. 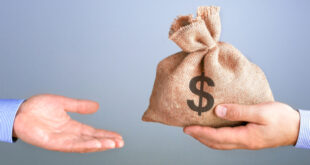