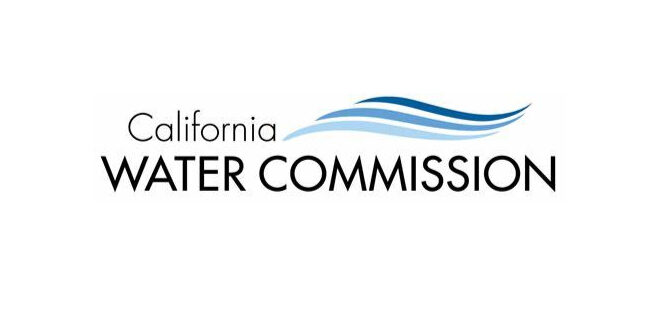 Governor Gavin Newsom announced last week three appointees to the California Water Commission. The Commission provides a public forum for discussing water issues, advises the Director of the Department of Water Resources on matters within the Department’s jurisdiction, approves rules and regulations, and monitors and reports on the construction and operation of the State Water Project.

The new appointees are:

Amy Cordalis, 40, of McKinleyville. Cordalis, a member of the Yurok Tribe, has been General Counsel for the Yurok Tribe since 2016 and served as a Staff Attorney for the Tribe from 2014 to 2016. She was Staff Attorney at Berkey Williams LLP from 2012 to 2014 and at the Native American Rights Fund from 2007 to 2012. Cordalis is a member of the Klamath River Renewal Corporation Board of Directors. She earned a Juris Doctor degree from the University of Denver College of Law. This position requires Senate confirmation and the compensation is $100 per diem. Cordalis is a Democrat.

Kimberly Gallagher, 45, of Davis. Gallagher has been Farm Operations Manager at Erdman Farms since 2014 and Owner and Operator of Gallagher Farming Company since 2009. She was a Science Teacher for the Davis Unified School District from 2012 to 2014 and an Independent Study Teacher for the Elk Grove Unified School District from 2004 to 2011. Gallagher is a member of the Colusa County Resources Conservation District, Colusa Glenn Subwatershed Program and the California Rice Commission. She earned a Master of Arts degree in Christian leadership from Fuller Theological Seminary. This position requires Senate confirmation and the compensation is $100 per diem. Gallagher is a Democrat.

Fern Steiner, 71, of San Diego. Steiner has been an Attorney at Smith, Steiner, Vanderpool APC since 1987 and a Shareholder there since 1993. She was an Attorney at Richard D. Prochazka APC from 1984 to 1987 and an Attorney at Karmel and Rosenfeld from 1977 to 1984. Steiner is a member of the San Diego County Water Authority Board of Directors and a trustee for San Diego Youth Services. She earned a Juris Doctor degree from John Marshall Law School. This position requires Senate confirmation and the compensation is $100 per diem. Steiner is a Democrat. 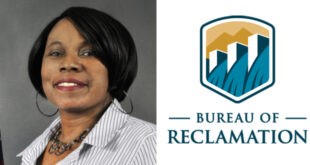