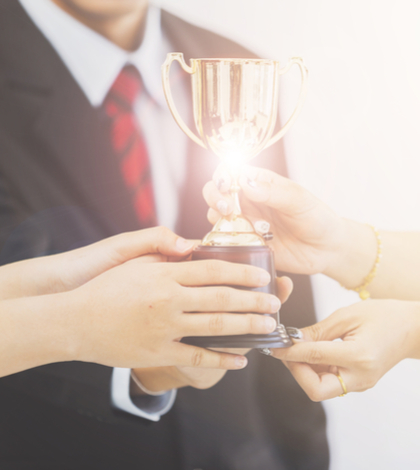 The two agencies began work more than a decade ago to create the Groundwater Replenishment System, the world’s largest advanced water purification project for drinking water. The system came online in 2008 and currently produces 100 million gallons of water per day.

The GWRS is now the world’s largest advanced water purification project for drinking water. Since it became operational the GWRS has produced approximately 282 billion gallons of near-distilled quality water that has been added to the Orange County Groundwater Basin. Subsequently water has been pumped by 19 cities and water agencies to supply 77 percent of the water needs for 2.5 million people in north and central Orange County.

The award-winning GWRS Bottled Water Campaign communications program included the project’s 10th anniversary celebration as thanks for local community support and the acquiring of a Guinness World Records™ title for the most wastewater recycled to drinking water in 24 hours. The many activities of the GWRS Bottled Water Campaign communications program began with a Hollywood media kick-off event and activities spanned a full year.

“The GWRS Bottled Water Campaign drew tens of thousands of peoples’ attention to state and local water needs and provided knowledge about water reuse as a viable new source of drinking water,” said OCWD President Vicente Sarmiento. “OCWD and OCSD were the first to bottle advanced recycled water in the Western Hemisphere. Since bottling, people from as far away as Spain and England have been able to sample reused water for themselves. The GWRS is paving the way for other projects like it around the world and we believe that support begins with tasting and seeing the water.”

The annual International Mercury Award is based on the values of creativity, effectiveness, performance, and success. The OCWD and OCSD earned their GWRS Bottled Water Campaign Silver Award in the category of Public Affairs/Cause Issue. The Mercury Award is so named for the Roman god who was the messenger of the other gods and symbolizes the spirit of the message communicated.

“Educating people that wastewater is a resource is critical to the success of water reuse projects,” said OCSD Chairman David Shawver. “This project has helped Orange County create a reliable water supply and we look forward to the project’s final expansion in 2023, which will bring total water production to 130 million gallons a day—enough water for one million people. At that time, we can proudly say that we have met OCSD’s 100 percent recycling goal.” 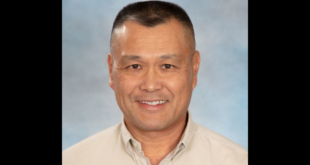 Cheng Appointed Vice President of the State Water Contractors Board