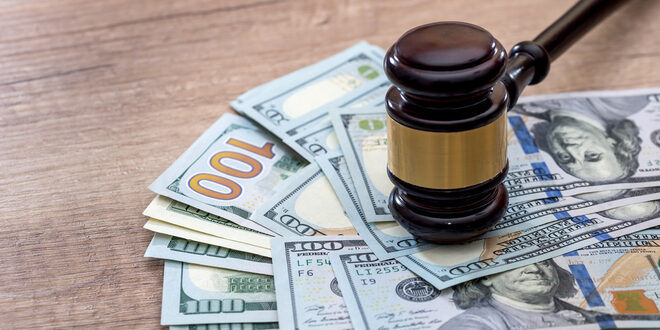 The San Diego County Water Authority’s (Authority), Board of Directors announced a plan last month to distribute rebates of $44.4 million to its 24 member agencies.

The announcement comes after the Authority received a check for that amount from the Los Angeles-based Metropolitan Water District of Southern California (MWD) to pay legal damages and interest.

The payment by MWD was a result of the Water Authority prevailing in a decade-long rate case litigation seeking to compel MWD to set legal rates and repay overcharges.

“San Diego prevailed, and the judgment not only benefits its own ratepayers but all of the nearly 19 million people in Metropolitan’s service area because enforcing cost-of-service principles serves the interest of all ratepayers,” said Superior Court Judge Anne-Christine Massullo in her Jan. 13 order, which can be appealed. The exact amount of recoverable fees will be decided later.

Member agencies will receive refunds from the Authority in proportion to their overpayments from 2011-2014. The rebates to be distributed by the Authority are:

The Authority cannot determine how member agencies will use the refunds. 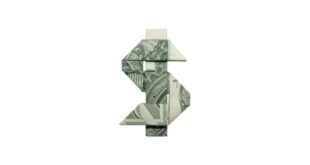 Olivenhain MWD to use refund to reduce future rate increases