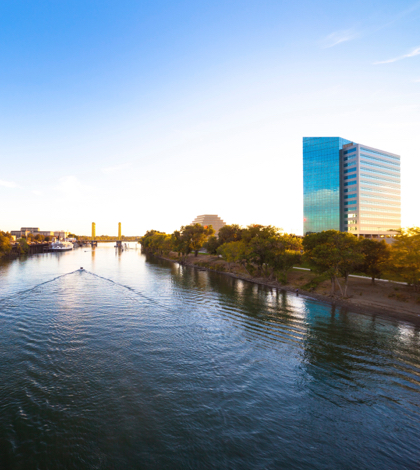 On Tuesday, the San Joaquin County Board of Supervisors voted unanimously to oppose the twin tunnels being pushed by Governor Jerry Brown. Because the board is opposed to the proposal, comments of opposition will be submitted to state and federal agencies.

San Joaquin County Supervisors, along with other agencies, have said their opposition stems from a concern for the community. According to opponents of the Bay Delta Conservation Plan, the twin tunnels would destroy the Delta and negatively impact the county’s economy and residents.

The twin tunnels would run from the Sacramento River to a nearby facility, at which point the water would be distributed across the state, forcing local residents to find other water supplies. San Joaquin County officials say that places a burden on county residents.

“As pointed out, ‘Water Fix’ doesn’t really fix the state’s water problem, and it doesn’t provide a single drop of water,” Supervisor Bob Elliott told Record Net. “It’s obvious this new plan continues to be just as deficient as the original plan.”