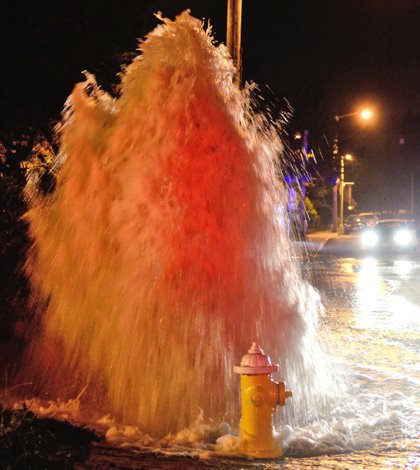 Water was cut off to a block of homes after a water main break flooded downtown San Luis Obispo Friday night. The pressure from the water caused pavement and soil to buck underground. Eventually, the mixture forced itself through the concrete, bucking upwards.

To keep other old water mains from breaking, firefighters had to release water from nearby fire hydrants.

According to the San Luis Obispo Tribune, “Watching all that water run down the street during a drought was painful for residents.”

The broken pipe was eventually replaced and water was restored the following day.

The iron water main that broke was installed in 1942. 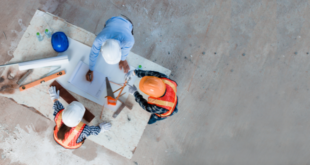