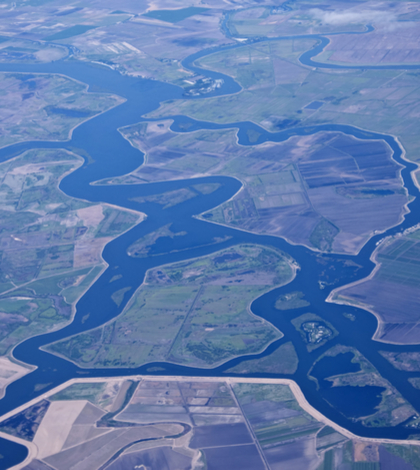 Plans to enact CA Gov Gavin Newsom’s executive order directing his administration to develop a comprehensive strategy to build a climate-resilient water system began in earnest this week when the Department of Water Resources (DWR) took formal steps to withdraw proposed permits for the two tunnel WaterFix project and began a renewed environmental review and planning process for a smaller, single tunnel project to protect water supplies in California. Proponents of the project contend the tunnel is needed to protect water supplies from sea-level rise and saltwater intrusion into the Sacramento-San Joaquin Delta, as well as California’s ever-present earthquake risk.

DWR Director Karla Nemeth took action on Thursday to rescind various permitting applications for the two-tunnel WaterFix project, including those in front of the State Water Resources Control Board, California Department of Fish and Wildlife as well as federal agencies responsible for compliance with the Endangered Species Act.

DWR will now begin working with local public water agencies that are partners in the conveyance project to design a single tunnel through the Delta including Delta communities and other stakeholders to limit local impacts of the project. The new tunnel plans are slated to incorporate the latest science and innovation for the new conveyance project. But Nemeth acknowledged that “I don’t expect that all parties will be supportive.”

The largest supporter and key proponent of the original WaterFix, Jeff Kightlinger of the Metropolitan Water District of Southern California, pledged his support of Newsom’s decision to scaled back the water conveyance system.

“We will work with the administration to expeditiously advance a project that is long overdue to both meet the water reliability needs of the state and minimize impacts to the communities and ecology of the Delta,” Kightlinger said in a prepared statement.

To view documents related to these recent actions go to the are available at the Delta Conveyance webpage at: https://water.ca.gov/Programs/State-Water-Project/Delta-Conveyance. 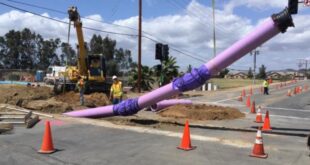