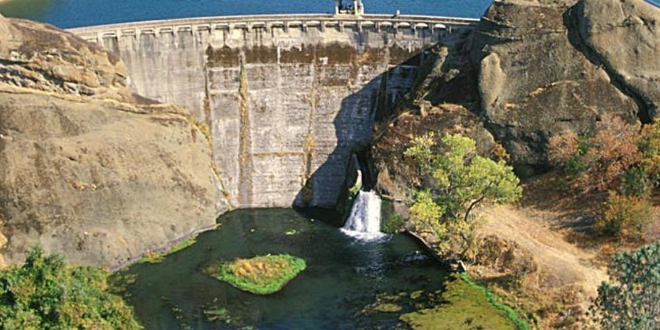 The Bureau of Reclamation has closed the East Park Reservoir and surrounding parklands on August 20 to allow for an inspection of the dam and repairs to the gates that allow water to flow through the 111-year-old dam.

East Park Dam and Reservoir are in Colusa County, about 33 miles southwest of the town of Orland. Completed in 1910, the 139-feet-high dam and reservoir are part of the Orland Project, Reclamation’s oldest and smallest water delivery project constructed in California. East Park Dam is owned by Reclamation and operated and maintained by the Orland Unit Water Users Association. Colusa County manages the recreation on the reservoir and 1,600 acres of adjacent parklands.

Although repairs on the dam infrastructure have occurred since being built, the regulating gate on the dam broke in 2020 and required repair this summer. The reservoir began a drawdown on August 24 while elevations were at their lowest in decades.

During the drawdown, water released from East Park Reservoir flowed north, down Stony Creek, to Stony Gorge Reservoir where it was recaptured; in the process taking some resident fish with it. The drawdown of East Park Reservoir was complete on September 5 and caused mortality of some warmwater fish. Reclamation is working with California Department of Fish and Wildlife and County of Colusa on methods to rebuild the warmwater fishery in East Park Reservoir including a restocking program as soon as conditions will support. The reservoir and surrounding parklands are expected to reopen recreation spring 2022, dependent on drought conditions. 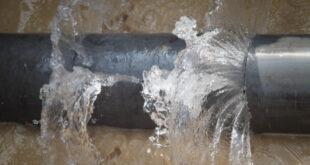