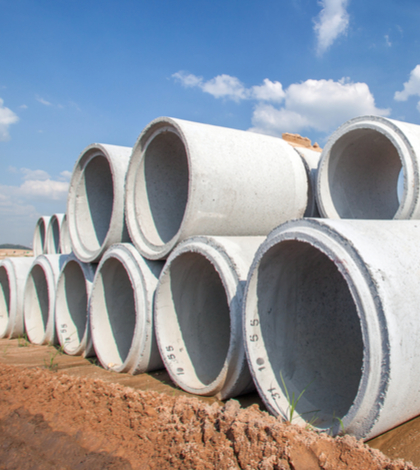 Eastern Municipal Water District (EMWD) will be breaking ground in late 2019 or early 2020 for the construction of a large diameter raw water pipeline in the San Jacinto Valley thanks to $750,000 in grant funding from the United States Bureau of Reclamation. The recent announcement of the award from Reclamation will allow EMWD to undertake the first phase of the San Jacinto Valley Raw Water Conveyance Facilities (SJVRWCF) and its connection to the Metropolitan Water District of Southern California’s Inland Feeder, which also supplies water to Diamond Valley Lake. The project will also help provide long-term water supply sustainability in EMWD’s footprint which serves 816,00 people in the district’s 555-square mile service area.

“We sincerely appreciate the support of the Bureau of Reclamation and the successful partnership we have with them,” EMWD President David Slawson said. “Our agencies have worked together to make EMWD’s area a model for water supply resiliency and we are appreciative to again be awarded funding for this incredibly important project.”

Phase one of the SJVRWCF will include the installation of 60-inch pipeline from the intersection of Warren Road and Esplanade Avenue to just before the intersection of Commonwealth Avenue and Kirby Street near EMWD’s Hemet Water Filtration Plant, a distance of some 2.25 miles. Subsequent phases are planned to extend the pipeline east to EMWD’s future groundwater replenishment basins, located near Mountain and Esplanade Avenues in Riverside County’s San Jacinto.

The pipeline will allow EMWD to be better prepared for the state’s frequent drought conditions and will also protect water quality in the San Jacinto Groundwater Basin. The pipeline is one piece of a larger program to replenish groundwater basins using imported water from the State Water Project system. By putting water into the ground when it is available during years with normal or above average water supplies is one way EMWD is preparing for future droughts.

“Helping western states prepare and build resiliency for future drought is an essential part of Reclamation’s 116-year history,” Bureau of Reclamation Commissioner Brenda Burman said. “By proactively planning for drought, communities are able to reduce its impact and improve their ability to recover once the rain and snow start to fall.”

EMWD’s $750,000 grant funding award from Reclamation is part of the United States Department of the Interior’s WaterSMART initiative. Twelve other California drought resiliency projects were selected to receive Reclamation funding in amounts of either $300,00 or $750,000. A complete list of the California drought resiliency projects and their descriptions can be seen at: http://californiawaternewsdaily.com/drought/8-3-million-awarded-by-reclamation-to-15-drought-resiliency-projects/. 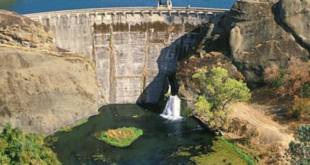