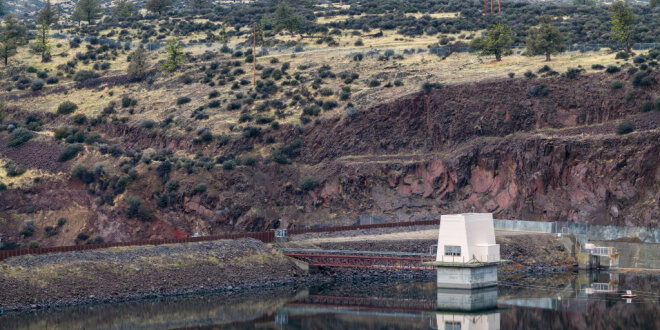 The Federal Energy Regulatory Commission (FERC) gave its final approval Thursday for a plan to remove four dams on the Klamath River in California and Oregon.

The order paves the way for enactment of a settlement agreement nearly 15 years in the making by California, Oregon, the Yurok and Karuk Tribes, Berkshire Hathaway Energy-owned utility company PacifiCorp, fishing groups, and other stakeholders to carry out the ambitious plan to remove dams, and address fish populations, river health and Tribal communities and cultures.

“Today’s action culminates more than a decade of work to revitalize the Klamath River and its vital role in the tribal communities, cultures and livelihoods sustained by it,” said Governor Gavin Newsom in a statement.  “California is grateful for the partnership of Oregon, the Yurok and Karuk Tribes, Berkshire Hathaway and the many other stakeholders who came together to make this transformative effort a reality for the generations to come.”

FERC commissioners found “surrender of the Lower Klamath Project license and removal of the project to be in the public interest and grant the Renewal Corporation’s surrender application, subject to terms and conditions and acceptance of the license transfer.”

The FERC approval was the final ruling from the federal regulator needed for parties to fully implement the Amended Klamath Hydroelectric Settlement Agreement as signed in 2016. In June 2021, FERC approved allowing dam owner PacifiCorp to be removed from the license for the hydroelectric project and transfer it to the states of California and Oregon and the nonprofit Klamath River Renewal Corporation (KRRC) as co-licensees to carry out removal of the dams pending final sign-off on the dam removal plan.

Following formal acceptance of the license transfer by the states and the KRRC, parties led by the KRRC will take a number of pre-construction steps during 2023 to lay the groundwork to complete removal of the dams. The Copco No. 2 dam will be removed as soon as the summer of 2023 under the approved plan, with removal of J.C. Boyle, Copco No. 1 and Iron Gate dams planned during 2024. The four dams are located in Klamath County, Oregon and Siskiyou County California. 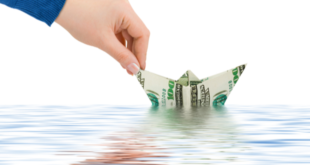