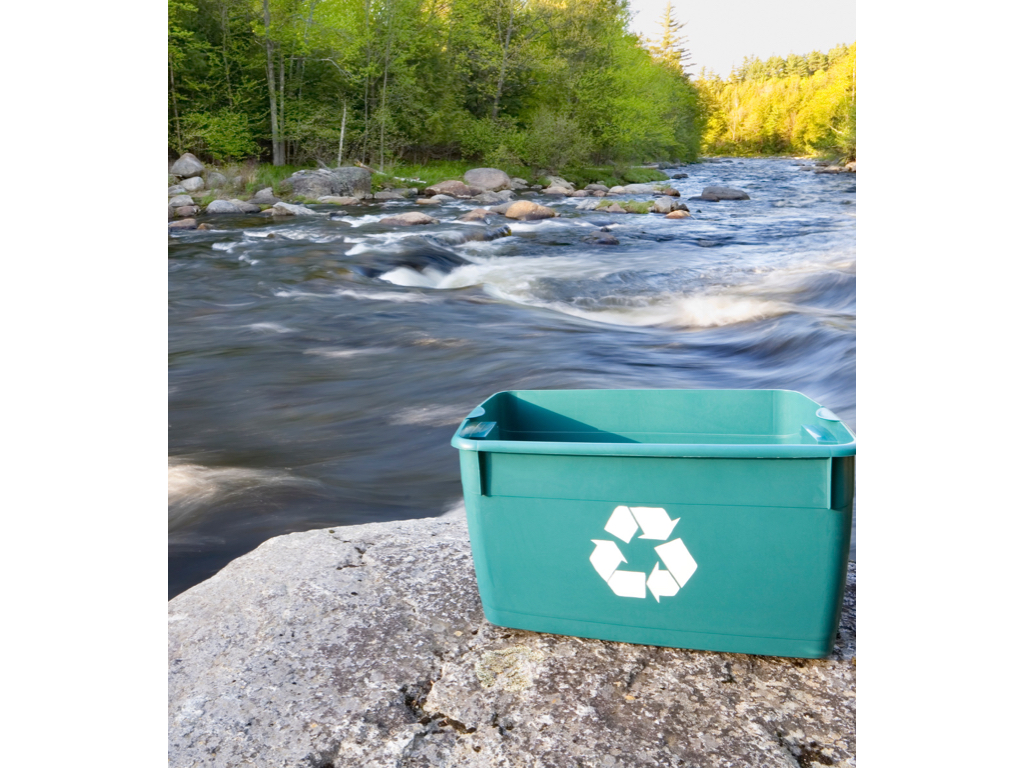 On Wednesday, the Modesto city council is expected to vote on and approve a resolution for a $100 million recycled water project. The project would treat wastewater and funnel the clean water to farmers on the west side of town.

Modesto would play a vital role in a two-part project in which Modesto and Turlock would deliver water to the west side of town via the Delta-Mendota Canal to farmers in the Delta Puerto Water District coverage area.

As part of the approval, the city would have to apply for a loan from the state. Money from the loan would pay for hiring a consultant at the rate of $2.9 million. The approval would also include a 40-year agreement with the Del Puerto Water District. In return, Modest would see annual revenue of $500,000 from the project.

If approved by the council, Modest would apply for a $100 million, 30-year loan from the state through the Clean Water State Revolving Fund. Modesto seeks to use this funding because the state is requiring the city to improve its water quality.

According to reports, Modesto’s portion of the project is expected to deliver 16,500 acre-feet of water annually.