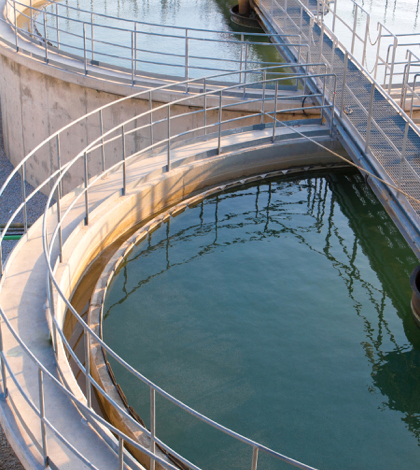 A partnership has been formed between the Sanitation Districts of Los Angeles County and Metropolitan District. The goal of the partnership is simple: to provide water-starved California with its own water supply.

Instead of allowing wastewater to be dumped in the Pacific Ocean, MWD wants to build a treatment facility that would produce 1 million gallons of water per day. The plant would be built at the sanitation district’s Joint Water Pollution Control Plant in Carson. Attached to the plant would be 30 miles of pipeline to distribute the replenished water to Los Angeles and Orange Counties.

“The purified water produced by this program would represent a new drought-proof supply to help replenish the region’s groundwater basins, which typically produce about a third of Southern California’s overall water needs,” said MWD board Chairman Randy Record. “Diversifying the region’s supply sources, advancing conservation and maintaining our imported supplies are all critical and complementary parts of our long-term water plan for Southern California.”

MWD’s board of directors authorized $15 million for the demonstration plant and studies related to its operation.