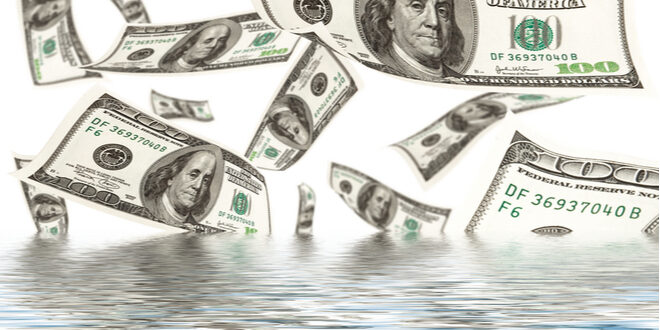 Valley Water’s proposed project would increase the reservoir’s capacity from 5,500 to up to 140,000 acre-feet and provide enough water to supply up to 1.4 million residents for a year.

Valley Water began moving forward with plans to expand the reservoir in partnership with the San Benito County Water District and Pacheco Pass Water District in 2017. Initial construction cost estimates at that time were $969 million.

Now, after 3 years and a more detailed design study, the project’s costs have ballooned to $2.5 billion.

According to Valley Water the updated cost estimate is largely due to major changes to the dam and spillway design including deeper excavations to reach the dam foundation, a reconfigured spillway design and a longer estimated construction timeline, which adds to labor costs.

Several other challenges to the project were also identified in the study, such as constructing access to the site and other utilities. Valley Water now estimates construction on the project would take eight years to complete.