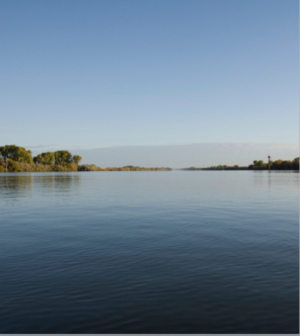 At the November 17 regular board meeting, SBVMWD’s Directors voted unanimously to commit to pay 2.8 percent of the costs of building the Delta Conveyance Project, a tunnel that will reliably carry drinking water beneath the Sacramento-San Joaquin Delta. That commitment equates about $9 million in planning and permitting costs the District will spend over the next four years.

“We are taking decisive action to restore some of our lost imported water supplies and to modernize the delivery system,” stated Valley District President T. Milford Harrison, adding, “Investing in the Delta Conveyance Project will help us overcome threats to long-term reliability such as sea level rise and earthquakes.”

Under the agreement of the State Water Project, SBVMWD is legally entitled to import up to 102,000 acre-feet of water each year, but court-ordered water set asides and regulations to protect endangered species in the Delta over the past decade have reduced the amount of water actually delivered to the district by more than 15 percent.

“The Delta Conveyance Project essentially eliminates our impacts on endangered fish, which eliminates the losses associated with delivering our water through the Delta,” said Bob Tincher, Valley District’s chief water resources officer and deputy general manager. “Because we depend on imported State Water Project water for a fourth of our water supply we can’t afford not to protect the significant investments we’ve made in developing this supplemental water supply from Northern California.”

The Delta Conveyance Project is expected to cost about $16 billion with construction expected to begin in 2024 and extend to about 2034. 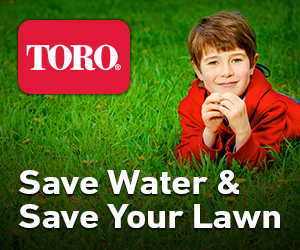