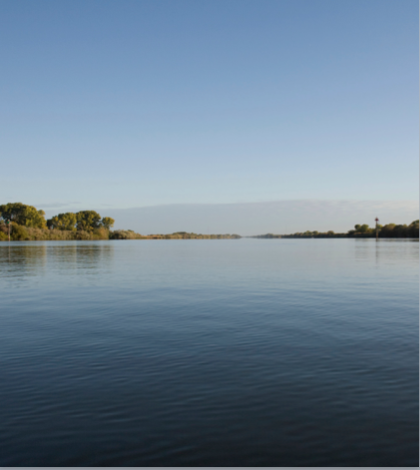 On Tuesday, Metropolitan Water District of Southern California board members approved the water agency’s agenda to purchase four islands in the San Joaquin-Sacramento Delta. Their approval gave MWD’s general manager, Jeffrey Kightlinger, the go ahead to negotiate a deal with the islands’ sellers.

According to MWD officials, if the deal were to go through, the water agency would have access to a maximum of 10,000 acre-feet of water per year. In comparison to the agency’s current water supply, that additional water supply would be a tiny fraction.

Opponents of the land purchase site Governor Jerry Brown’s proposed twin tunnels as MWD’s interest in the Delta. The islands the agency wants to purchase are directly in the path of Brown’s proposed tunnels. Because MWD is a strong supporter of the twin tunnel project, the state would be able to dig underneath the Delta without worrying about eminent domain proceedings.

“The potential takeover of land and water rights…is akin to what happened to landowners in the Owens Valley,” Barbara Barrigan-Parilla of Restore the Delta, told Reuters.

Opponents of the twin tunnel project say MWD is only interested in shipping water to their residents in Southern California.

“It’s like having Al Capone move into your neighborhood and promise that he’ll look out for your interests,” Bill Jennings, head of California Sportfishing Protection Alliance told Record Net. “They’re about as welcome as sin here.”

MWD, on the other hand, says they are more interested in the environmental aspects of the project. In their eyes, restoring the Delta’s natural habit would allow water agencies in the southern part of the state to divert more water from the Delta. The degrading habitat has limited their water supply.

The biggest challenge MWD faces moving forward: receiving water rights from the state, which the islands’ current owners are currently working on.