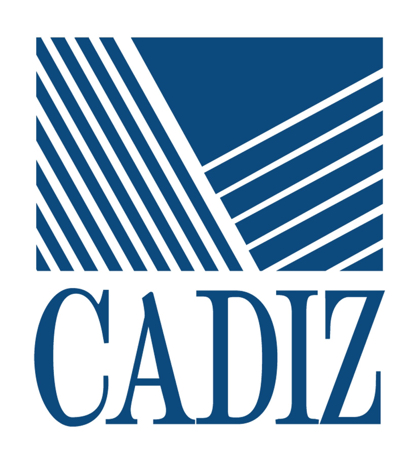 Before leaving Washington for Christmas break, nine Members of Congress sent a letter to Neil Kornze, the Director of the U.S. Bureau of Land Management (BLM), encouraging him to reconsider the agency’s recent guidance regarding the Cadiz Water Project.

On October 2nd, 2015, the California Office of the BLM made an unprecedented decision: requiring additional environmental review of third party railroad right-of-way uses previously authorized by the host railroad.  Under this new guidance, the Cadiz Water Project would require federal approval in order to transport water through a 43-mile long underground pipeline along the Arizona & California Railroad from Cadiz’s land, east of Pam Springs, to the Colorado River Aqueduct.

In 2011, the US Department of the Interior’s Solicitor General concluded that railroads that fall under the General Railroad Right-of-Way Act of 1875 “have the right to authorize third parties to undertake a range of activities within their rights-of-way, including commercial activities, so long as the activity is derived from or furthers a railroad purpose, at least in part.”

As described in the letter submitted by the nine Members, the Cadiz Water Project would further railroad purposes by:

“In this case, the Project proposes to do far more to further a railroad purpose, at least in part. It will capture water in the Fenner Valley that would otherwise be lost to evaporation and transport via buried pipeline to the Colorado River Aqueduct. From the aqueduct, the water would be distributed to several Southern California communities where it would supply the annual water needs of approximately 400,000 people for 50 years,” the letter reads.

“I support the Cadiz Water Project to increase the flow of water to Southern California, including San Diego, and to enhance our water security,” Congressman Scott Peters (D-52) told California Water News Daily. “During such a prolonged drought, we must consider new, innovative projects that will provide our local water authorities access to reliable sources of water.”

“No single, silver-bullet is going to solve California’s water challenges, which is why we need to thoughtfully consider all potential water supply sources like the Cadiz project,” Congressman Ken Calvert (R-42) told California Water News Daily.