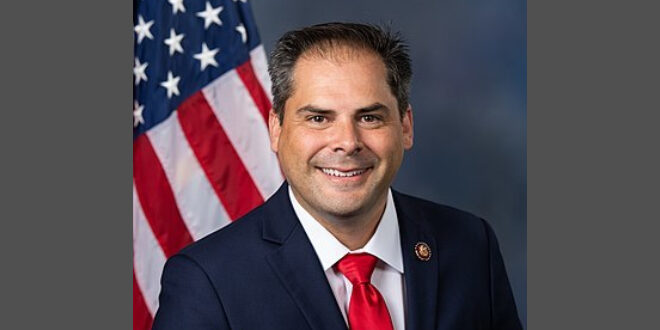 Garcia introduces legislation to Reauthorize Provisions of the WIIN Act

Earlier this week Representative Mike Garcia (CA-25) introduced a bill in congress to extend provisions of the Water Infrastructure Improvements for the Nation (WIIN) Act through fiscal year 2028.

California has had below average precipitation for the last five months and all indicators are pointing to a critically dry year, which makes ensuring Californians’ access to water particularly essential according to Rep. Garcia.

“These provisions ensure that California has the storage capabilities and operational flexibility necessary to provide Californians the access to water they deserve and need. Allowing these provisions to expire would put the state at great risk during future droughts.”

The WIIN Act was the result of a bipartisan deal put into place in 2016 by Republican Leader Kevin McCarthy and Senator Dianne Feinstein, following one of the most severe droughts in the history of California. During the drought, Californians were forced to significantly reduce their water consumption. This reduction in water use caused massive devastation to the state’s economy, and most importantly the agricultural sector.

Garcia continued, “California cannot afford to relive the devastation of recent droughts. We have to think ahead and maintain these water provisions to prepare for dry years to come.”

The bill was co-sponsored by the entire House Republican California delegation. To read the legislation visit, https://mikegarcia.house.gov/. 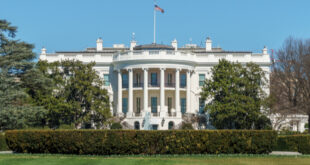