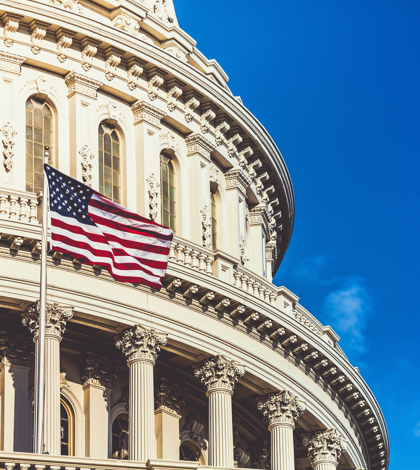 The initial boundaries of the new district are the same as those of CLWA as existing on December 31, 2017 and as confirmed by the Los Angeles LAFCO. Fees and charges imposed by CLWA and NCWD continue to be levied until the new district’s board modifies them, and the new district is the successor in interest to CLWA’s State Water Project contract and all associated rights and responsibilities.

The bill was touted by supporters as a way to deliver water more efficiently and less expensively, by virtue of gaining more purchasing power.

“Governor Brown saw the wisdom in having a valley-wide water agency that can better manage our most precious resource and I’m thankful he signed SB 634 into law. My staff and I spent countless hours with water professionals, community leaders and stakeholders, ratepayers and legislative colleagues. The result of those efforts will ensure reliable, clean water for the Santa Clarita Valley and provide mortgage paying jobs for our workforce and veterans,” said Senator Wilk in a statement. “The governor’s signature validates the vision of our valley and affords ratepayers a water agency with a streamlined governance structure reflecting the values of transparency and accountability.”

Late last year, the boards of the Castaic Lake Water Agency (CLWA) and Newhall County Water District (NCWD) voted to support legislation that would dissolve the two agencies and create a new valley-wide water agency. Senate Bill 634 is the fruit of those negotiations.

“From the beginning, the goal was to partner with the community to develop an 21st Century water agency we can proud of for years to come. I believe we did that, and with the governor’s signature, the people of Santa Clarita Valley will now have an agency that will be better positioned to provide proper stewardship of the environment as well as better protect ratepayers,” concluded Wilk.

SB 634 was received overwhelming bipartisan support in both houses of the Legislature and garnered the support of business, environmental and labor organizations as it went through the legislative process.