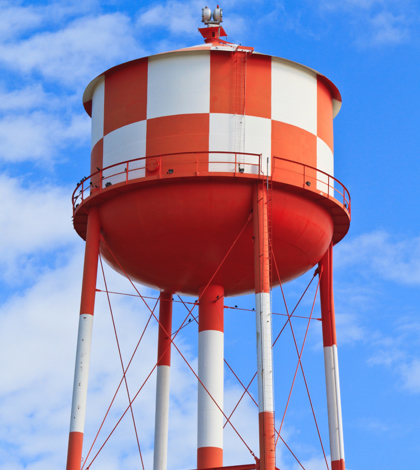 California Water Bill Does Not Pass

California Assembly Democrats shot down legislation that would have allowed for the construction of water storage sites in California, which is facing a massive water crisis. Assembly bills 397, 956 and 311 were all Republican bills that were killed in party-line votes.

AB 397 would have stopped the sale of bonds for the state’s high speed rail project and instead used those funds for water capital projects.

AB 311 would have fast tracked environmental approval for water storage projects funded by the Water Quality, Supply and Infrastructure Improvement Act of 2014.

AB 956 would have eliminated the need for environmental reviews for water recycling projects.

“I am very disappointed that my colleagues on the other side of the aisle failed to put water where their mouth is on the water issue,” Assemblyman Devon Mathis (R-Visalia), who introduced AB 397 and AB 956. “Time and again, they are given the opportunity to enact true policy which would bring water to a thirsty California. And time and again, they stand against the people of California to side with their big labor and environmental extremist special interest groups.”

As California’s drought continues, many in the state are calling for improved water infrastructure projects. For instance, the Sites Reservoir and the Temperance Flat would have both been fast tracked for their environment approval under AB 311.

The projects would add over 3 million acre-feet of storage to the state, enough to support up 24 million people for a year.

“If the Legislature is willing to grant the Sacramento Kings arena expedited environmental review, then surely we should grant it to crucial water storage projects, which benefit all Californians,” said Assembly Member James Gallagher, (R-Nicolaus), the author of Assembly Bill 311. “Once Water Bonds funds are allocated, the last thing we need are more delays. We must take action now to increase our storage capacity, and I am hopeful that the Legislature will listen to the voices of the many people who showed up at the State Capitol today to support expedited construction of these vital projects.”

Democrats responded to the criticisms, saying that if Republicans wanted to fast track the construction and approvals, they would need to talk with both sides on the issue and come to a consensus to mitigate problems.

Republicans aren’t the only ones who have had difficulty getting water infrastructure approved. Early this month, Gov. Jerry Brown announced that he would not work to secure a 50-year permit for his controversial Delta Tunnels project.