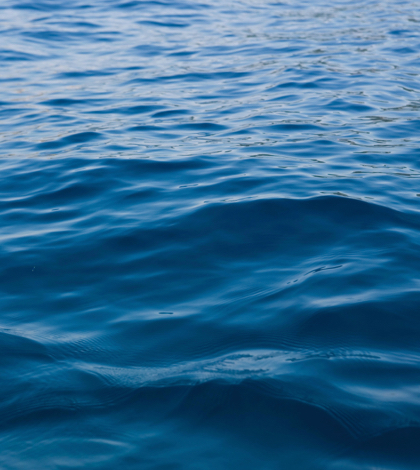 Assembly Bill 142 in 2015 by California Assemblyman Frank Bigelow (R-5th District-Madera) directed the California Natural Resources Agency (CNRA) to evaluate the suitability of five segments of the upper Mokelumne River’s main stem and North Fork for inclusion in the California Wild and Scenic Rivers System. That initiative took a major step forward on Wednesday when the CNRA released a final report recommending the addition of 37 miles of the upper Mokelumne River for inclusion to the state system.

In addition to CNRA’s recommendation, the report was also delivered to the California Legislature and Governor Edmund G. Brown Jr. The report advocates for adding five Mokelumne River segments to the system due to their extraordinary recreational and scenic resource values. It also recommends including special provisions protecting existing water rights and allowing future local water development projects if they will avoid adverse impacts to the river segments.

The five segments represent an area from below Salt Springs Dam to just upstream of the Pardee Reservoir flood surcharge pool near Jackson. A draft study report was released by CNRA in January 2018 who also held two public meetings and received extensive public comment. The special provisions within the report were to address local concerns.

“We have worked very hard to utilize the study process for its intended purpose to ensure that our local communities have continuous access to safe, reliable water supplies for human consumption and fire protection for years to come,” said Dave Eggerton, general manager of the Calaveras County Water District.  “Assembly Member Bigelow and the Natural Resources Agency are to be commended for their leadership and efforts that will benefit generations to come.”

“The Mokelumne River is one of the hardest working rivers in the state, providing water supply, hydroelectricity, and flood protection for hundreds of thousands of Californians,” said Eric Wesselman, executive director of Friends of the River. “This report shows we can protect the extraordinary scenic and recreation values of the river while it continues to provide these valuable services.”

If approved by the Legislature and signed by the governor, legislation to designate the Mokelumne a California Wild and Scenic River would preserve the segments in their “free-flowing state” and prevent construction of new dams or impoundments on the designated segments while current water and land uses would continue. The process marks the first time a river has been assessed for addition to the California Wild and Scenic Rivers System in nearly 25 years.

“We’re really happy to see the Mokelumne get the recognition it deserves as one of California’s extraordinary rivers,” said Katherine Evatt, president of the Jackson-based Foothill Conservancy. “We hope it will lead to legislation that will protect our beautiful river for future generations to use and enjoy.”

The study report is available for review here: http://resources.ca.gov/programs-projects/wildandscenic. The final study report includes revisions based on public feedback.