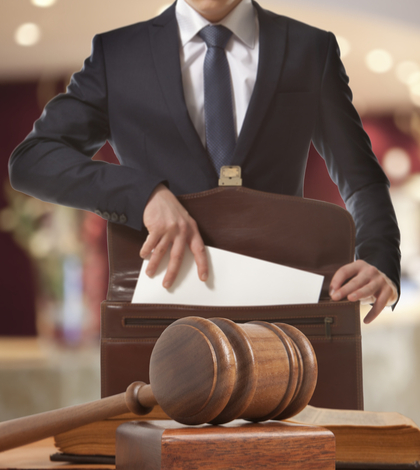 The California State Water Resources Control Board has been sued by a coalition of river defenders for the state’s alleged failure to meet key Clean Water Act and California Environmental Quality Act (CEQA) requirements. Combined, the two acts are meant to protect the ecological well-being of the state’s waterways.

Three ecological agencies have filed a lawsuit against the state’s water board and called attention to a list of grievances. Amongst the issues is a listing of impaired waterways that the state is required to complete every two years detailing pollutants that have impacted water use for drinking, fishing, habitat and swimming.  These listings prompt the development of clean-up plans. Additionally, the Clean Water Act permits states to identify waterways as impaired due to low or altered flows that threaten a river’s viability in supporting fish and other uses.

The Earth Law Center, Los Angeles Waterkeeper, and San Diego Coastkeeper are challenging the State Water Board for:

The three agencies have also included their concern that the State Water Board’s delayed adoption of its last list merged 2014/16 data of impaired waterways and was done with an inadequate process that largely excluded the public in decision-making.

Arthur Pugsley, senior attorney at LA Waterkeeper, expressed his opinions regarding the situation saying, “It’s clear that the State Water Board is not taking the impaired waters lists as seriously as they should be, or allocating the staff resources necessary for such an important program. Considering the necessity of these listings to inform the public of possible health threats and to trigger the adoption of restoration plans, we hope this lawsuit sends a clear signal that the impaired waters lists must be a higher priority for the agency.”

The lawsuit also cited the State Water Board’s deficiency in listing waterways that, due to altered flows from over-extraction of water, dams, or other hydrological alterations, have become altered including some of which have run dry. The failure to list impaired waterways from extracted flows has denied groups important tools needed to return water to rivers, i.e. ensuring future state and local decisions impacting waterways do not further impair waterways and, in fact, look for ways to mitigate any damage.

“For over seven years, a broad coalition of environmental organizations, tribes, and fishing groups have asked the state to identify waterways that are legally impaired under the Clean Water Act due to altered flows,” noted Grant Wilson, directing attorney at Earth Law Center. “Yet, once again, California failed to make a single such listing, contrary to overwhelming evidence and the urging of U.S. Environmental Protection Agency policy documents. The State Water Board refuses to formally recognize that our drained and fragmented waterways are unhealthy. California’s water governance is broken, and we must make changes to secure the right of all waterways to thrive.”

Lawyers for Clean Water are representing the river defenders coalition in the lawsuit against the State Water Resources Control Board.