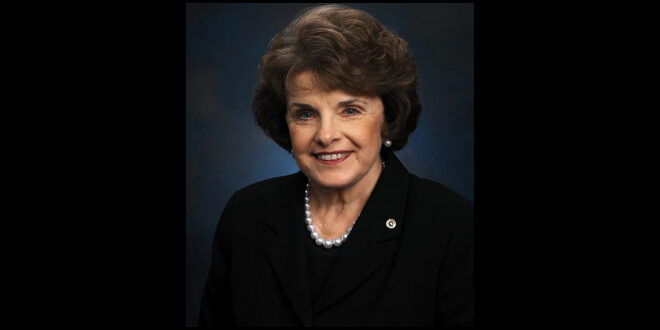 Senator Dianne Feinstein (D-Calif.) introduced a bill to authorize $800 million in federal funding for canals in the San Joaquin Valley otherwise known as the Restoration of Essential Conveyance Act.

The bill’s aim is to repair the canals damaged by land sinking from overpumping of groundwater, known as subsidence, and for environmental restoration.

If the canals are not restored to their original capacity, 20 percent of the farmland – approximately 1 million acres – might have to be retired in a region that produces $36 billion in crops annually, including a third of the nation’s produce.

“We have to find better ways to use the water we have,” said Senator Feinstein. “Restoring the San Joaquin Valley’s canals is one of the most efficient ways to improve the sustainability of California’s water supply. It would allow us to capture more winter storm floodwaters and use that extra water to offset necessary reductions in groundwater pumping. This bill would give our farmers a fighting chance.”

The bill would authorize $800 million for three canal repair projects and a habitat restoration project:

Representatives Jim Costa and TJ Cox (both D-Calif.) have introduced similar legislation in the House. 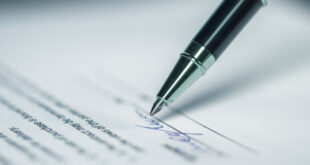