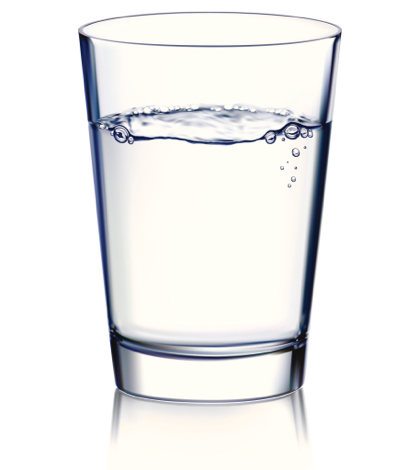 Three states – Texas, Louisiana and Mississippi – are suing the Obama Administration to stop the implementation of one key part of the Environmental Protection Agency’s (EPA) Clean Water Act. These three states are challenging the EPA’s ability to regulate water pollution, which would expand the federal government’s scope of power.

According to The Hill, “In the lawsuit, filed in a Houston-based federal court, the states argue that the rule ‘is an unconstitutional and impermissible expansion of federal power over the states and their citizens and property owners.’”

All three of the states’ attorney general’s cite the “waters of the United States” rule as a clear violation of the Clean Water Act, which drew a line between federal, state and local authority.

“This sweeping new rule is a blatant overstep of federal authority and could have a devastating effect on virtually any property owner, from farmers to ranchers to small businesses. If it moves forward, essentially anybody with a ditch on their property would be at risk of costly and unprecedented new regulations and bureaucracy. Texans shouldn’t need permission from the federal government to use their own land, and the EPA’s attempt to erode private property rights must be put to a stop,” Texas Attorney General Ken Paxton said in a release.

Land owners, farmers and business owners disapprove of the law, saying it gives unnecessary, overreaching power to the federal government. Property owners are required to receive permitting for waterways on their land in case anything may harm or pollute the water.

“Our farm ponds and drainage ditches, even our backyards, could be subject to costly and burdensome federal regulation under this absurd rule set forth by the EPA,” Louisiana Attorney General Buddy Caldwell said in a release.

Members of the Obama Administration defended the decision, citing water polluters are the culprit: “We’re finalizing a clean water rule to protect the streams and wetlands that one in three Americans rely on for drinking water,” EPA Administrator Gina McCarthy told The Hill. “And we’re doing that without creating any new permitting requirements and maintaining all previous exemptions and exclusions.”

An Obama advisor said the only people who would oppose the decision are people who pollute a valuable water resource.

The House of Representatives overturned the rule. The Senate Environment and Public Works Committee passed a bill and gave instruction to the EPA about re-writing this section.