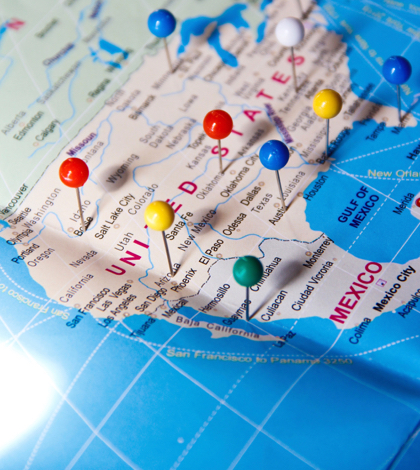 California Water is a Rare Commodity

The battle for control of America’s water

Water legislation continues to be a hot button issue nationwide, with President Barack Obama announcing in May 2015 a far-flung clean water regulation – one that would, unless it is blocked by Congress, restore the federal government’s authority to limit pollution in natural bodies of water in all 50 states.

The legislation, which has not yet been formally named but was called “Waters of the United States” when it was originally proposed last spring, would allow the federal government jurisdiction over approximately 60 percent of the nation’s rivers, lakes, streams and wetlands. As the Obama administration works to push the legislation through via executive action, the Republican-controlled Congress contends that the rule would suppress economic growth and intrude on the rights of businesses, including:

In response, a variety of business advocacy groups, including the American Farm Bureau and the U.S. Chamber of Commerce, are already preparing lawsuits to challenge the President’s rule. Eventually, legal experts say, the fight for control over America’s water may end up in the hands of the Supreme Court.

The new rule comes on the heels of what many congressional Republicans are calling another example of government overreach, specifically overreach by the Obama administration. Their claims are substantiated by the recent actions of bureaucracies like the Environmental Protection Agency, as the EPA works on new greenhouse gas regulations intended for power plants as part of the federal government’s war on man-made climate change.

When announcing the rule on May 27, Obama said, “One in three Americans now gets drinking water from streams lacking clear protection, and businesses and industries that depend on clean water face uncertainty and delay, which costs our economy every day. Too many of our waters have been left vulnerable to pollution. With today’s rule, we take another step towards protecting the waters that belong to all of us.”

Firing back, Speaker of the House John Boehner called the President’s rule “a raw and tyrannical power grab that will crush jobs.” He added, “House members of both parties have joined more than 30 governors and government leaders” to reject the rule. But because the rule is being issued under the 1972 Clean Water Act – a law which gave the federal government broad authority to limit pollution in major bodies such as the Chesapeake Bay, Mississippi River and Puget Sound, and legislation that is generally regarded as successful by both sides of the political aisle – Republicans may be in for contentious battle. Pressure from lobbyists aside, congressional representatives may have a hard fight ahead of them because of another presidential executive action. Like other battles before it involving President Obama’s powerful executive pen, that fight may take them all the way to the Supreme Court. 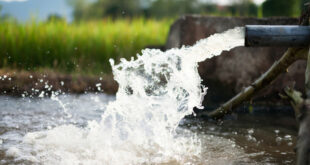 Family Farm Alliance, a national coalition of more than 200 agricultural organizations and urban and …