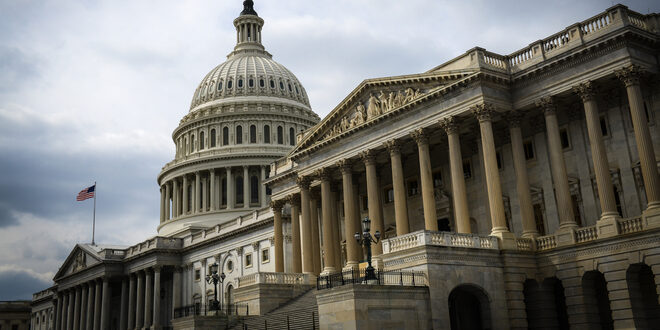 “Western water policy is a bureaucratic nightmare designed to delay and deny the storage, delivery and use of our abundant water by farmers and residents.  Environmental groups have used the law to block construction on new reservoirs, resulting in man-made droughts that have devastated entire communities.  This legislation provides a common-sense approach to allowing water to flow quickly and efficiently to the communities that need it, while maintaining environmental protections,” McClintock said.

“Water is the lifeblood of the Central Valley; it helps us sustain California’s farmlands and keep our position as a top agricultural producer worldwide,” said co-author and Republican Leader Rep. Kevin McCarthy (CA-23).  “To ensure that Californians continue to receive the water they contract and pay for while protecting the environment, my colleagues in Congress and I successfully enacted the WIIN Act in 2016 – the first update to California water policy in over a decade. To build on this, the Water Optimization for the West (WOW) Act would extend critical provisions of the WIIN Act that help deliver water to the Central Valley. This new bill also includes the RAILWAY Act to repurpose unused funds from California’s failed High-Speed Rail towards desperately-needed water storage infrastructure projects that will benefit Californians far more than a train to nowhere. I am grateful to Water, Oceans, and Wildlife Subcommittee Ranking Member McClintock for introducing the WOW Act and for his continued leadership to help ensure the Central Valley’s families and agricultural community’s access to water remains protected.”