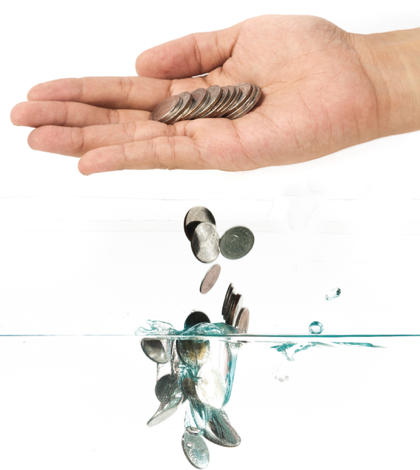 The California Senate will see a new bill to address the drought in California. State Senator Bob Wieckowski (D-Fremont), has introduced a bill that would allow local water agencies to create an excise tax on those who use excessive amounts of water. The bill, known as S.B. 780, would allow water agencies and districts to tax excessive water usage not to exceed 300% of the purchase price of the water.

While the measure is voluntary, Wieckowski believes it will be a useful tool to deter residents and businesses from using too much water.

“California’s economy and way of life are being threatened by this historic drought. The Governor and Legislature have taken some excellent actions to provide short-term and long-term relief. This is another measure that will give local agencies the much needed flexibility to change the bad behaviors of water guzzlers,” Wieckowski said in a statement. “There is no excuse for excessive water use. Whether it is mega-mansions keeping their lawns lush and green, bottled water companies buying a town’s water cheap and selling for large profit, or companies using way too much water in the production of their goods or services, local entities should have the ability to charge them appropriately for their wasteful consumption.”

The bill has an urgency clause, which means it would go into effect immediately, should Governor Jerry Brown sign it into law.

The money collected from this tax would be put into a fund that would eventually be distributed between the implementing agency and the State Water Resources Control Board for water conservation efforts to address the California drought.

The Assembly’s Committee on Local Government found a number of gray areas in the bill, including what constitutes “excessive” water usage and how low-income, one metered apartment buildings would be taxed.