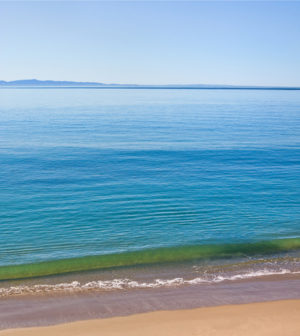 California American Water (Cal Am) refiled its application for the Monterey Peninsula Water Supply Project last week and is urging the California Coastal Commission to schedule a new hearing as soon as possible.

“We needed to take time to put forth the best possible project for the Monterey Peninsula,” said California American Water president Rich Svindland. “It was a necessary step. It’s made the project better and will help build support from the local community and decision makers.”

Svindland said the company now better understands the concerns raised by commissioners and local stakeholders surrounding social and environmental justice, and that changes have been made accordingly.

The desalination component of the Monterey Peninsula Water Supply Project relies on source water wells located in the City of Marina. After reimagining the initial proposal, Cal Am sent a letter to the City of Marina offering new substantial benefits for the City:

In addition to the outreach to the City of Marina, the company has also offered to seek approval from the California Public Utilities Commission to expand its ratepayer assistance program to a 50% discount for qualifying customers if the desal project moves ahead.

Other changes to the company’s application include the results of additional investigations into the hydrogeologic conditions of the nearby Armstrong Ranch ponds and improvements to the project’s Habitat Mitigation and Monitoring Plan.

Once the staff of the California Coastal Commission deems the application complete, the agency has 180 days to process the request for a Coastal Development Permit, hold a hearing and render a decision. 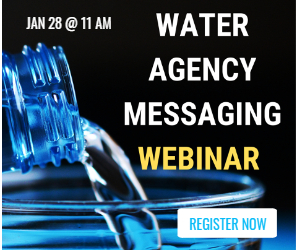