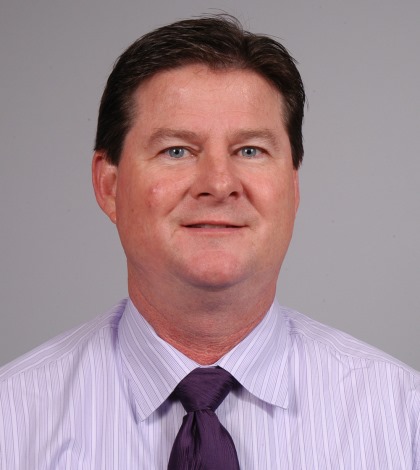 Richard Welsh has been named Principal Deputy Regional Director of the Bureau of Reclamation. Reclamation is the largest wholesale water supplier in the United States, and the nation’s second largest producer of hydroelectric power. Its facilities also provide substantial flood control, recreation, and fish and wildlife benefits. This newly created position will showcase Welsh’s technical and leadership background. Though no stranger to hard work and providing technical oversight to some of California Great Basin (CGB) region’s most significant projects in his 34 years of service with Reclamation. Welsh’s hands on approach to the external stakeholders, have given him a broad knowledge and understanding of the regional facilities, their programs and the issues affecting the operations at the various offices.

Welsh began his career with Reclamation in 1985, overseeing the Region’s Construction Office for the past 22 years. A review of his resume shows an extensive knowledge of the region’s facilities that deliver water and power to Reclamation’s customer base for the Central Valley, Lahontan and Klamath projects. Welsh will share administrative, technical and management functions with the Regional Director, coordinate with the Deputy Regional Directors, and focus on building relationships and providing technical oversight in all areas that involve strategic planning, program and project implementation and operations.

Known for his no-nonsense approach and his can do attitude, Welsh has embraced all aspects of some of the area most impactful projects, namely the billion-dollar Joint Federal Project (JFP) at Folsom Dam near Sacramento, managing the execution of the $275 million in American Recovery and Reinvestment Act construction contracts, including the completion of the Red Bluff Pumping Plant and Fish Screen; and, serving as Reclamation’s construction representative for the Battle Creek Restoration and Safety of Dam Programs. 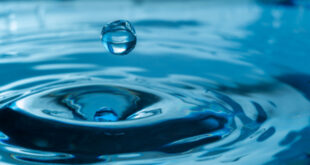 MWD dedicates facilities in honor of former board directors

In a ceremony last month, the Metropolitan Water District of Southern California dedicated the Lake …