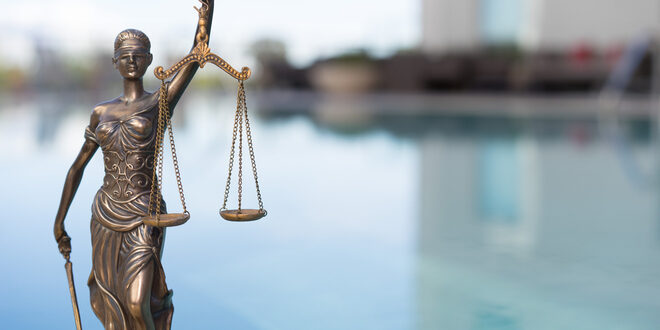 Earlier this week the First District Court of Appeal ruled to uphold a cleanup and abatement order along with the $2.8 million fine issued by the San Francisco Bay Regional Water Quality Control Board (Water Board) for unauthorized levee construction and other activities in the Suisun Marsh.

According to the Water Board, John Sweeney and Point Buckler Club constructed nearly a mile of levee around Point Buckler Island without obtaining permits or approvals from the Water Board or other agencies, thereby blocking tidal channels and killing vegetation, negatively impacting sensitive species in the region.

In 2016, the Water Board issued a cleanup and abatement order requiring Sweeney and the club to restore the tidal circulation and marsh habitat at the island and imposed a $2.8 million fine. The Bay Conservation Development Commission (BCDC) also issued a $752,000 penalty in 2016 and required restoration, mitigation, and monitoring requirements.

“This is an enforcement case with the most negative impact to wetlands we’ve seen in a long, long time, and it stems from the most egregious violation involving a wetland impact we’ve seen in decades,” said Xavier Fernandez, planning division chief with the San Francisco Bay Water Board.

The Suisun Marsh is located in Solano County and is the largest contiguous, brackish marsh on the west coast. As such it has been deemed a critical part of the Bay-Delta estuary. 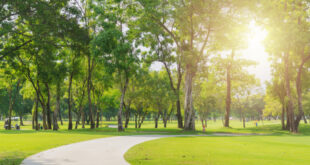