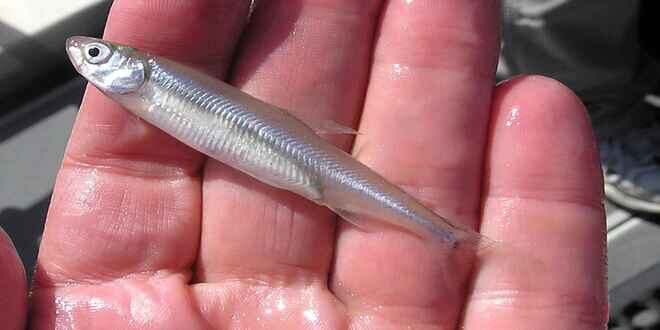 The California Department of Water Resources (DWR) recently announced they have found a way to improve habitat conditions for endangered delta smelt within the upper San Francisco Estuary.

DWR began by experimenting with how salty ocean water mixes with fresh water within the Suisun Marsh through manipulating the Suisun Marsh Salinity Control Gates, to direct a pulse of fresh water from the Sacramento River into the salty Bay water of the marsh. The control gates were used twice a day for six hours during the ebb tide, allowing the marsh to fill with fresh water. The gates were closed at other times during the tidal cycle.

Historically, the Suisun Marsh has been an important piece of the puzzle when it comes to understanding ideal habitat conditions that delta smelt can survive in. The murky, low-salinity water of the marsh is not only ideal for smelt survival, but it also provides safety from predators and an abundant food supply.

“During drier periods, such as summer, the Suisun Marsh is often too salty for delta smelt,” said Dr. Ted Sommer, DWR’s lead scientist who directed the salinity control gate study. “This is also a critical time period for juvenile delta smelt rearing. The 2018 flow action resulted in a small number of the species colonizing Suisun Marsh from the Sacramento River, supporting our hypothesis that the flow action would have some benefit for this rare species.”

Up until 2018, the salinity control gates were only used during fall and winter months to lower marsh salinity levels for waterfowl hunting seasons. As a result of the successful 2018 flow action experiment, summer operations are now required by the Biological Opinion and Incidental Take Permit for operation of the State Water Project in most water years, starting in 2021. 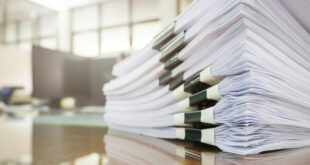