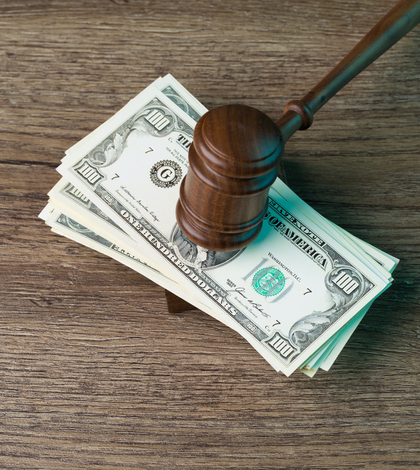 Salinas County American Cooling, Inc. will pay a $28,900 penalty for violations associated with its unauthorized stormwater and wastewater discharges between August 2013 and June 2018. The settlement with the U.S. Environmental Protection Agency (EPA) pertains to violations at the company refrigerated warehouse and storage facility in Salinas.

According to the EPA, pollutants from refrigerated cooling activities can include total suspended solids, oil and grease, salts, elevated pH and organic wastes. When the EPA inspected American Cooling’s SEMCO facility in Nov. 2016 they determined the company did not have a stormwater discharge permit from the California State Water Resources Control Board. Stormwater runoff from American Cooling’s Salinas facility discharges were ultimately flowing into Monterey Bay via Alisal Creek, a tributary to the Salinas Rive.

Additionally, the EPA found the facility was discharging industrial wastewater into the City of Salinas municipal storm sewer system as opposed to the Monterey One Wastewater Treatment Plant. This discovery was due to improper operation of a system of storm drain plugs and valves intended to control these discharges.

“Pollutants in industrial stormwater runoff can harm local water bodies,” said EPA Pacific Southwest Regional Administrator Mike Stoker. “(The) EPA is committed to protecting our water resources, such as Monterey Bay and the Salinas River, which provide critical habitat for endangered species and support a wide range of recreational activities.” 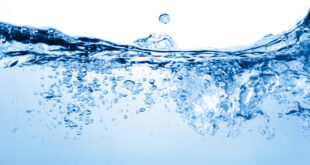