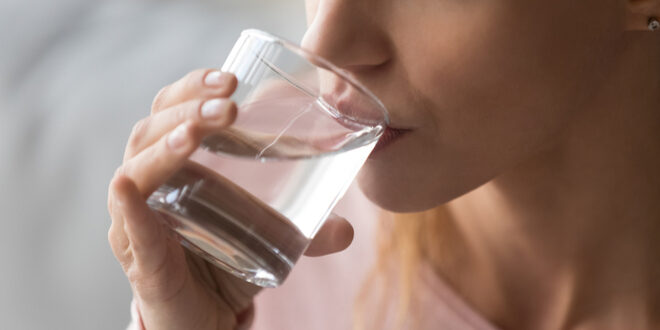 By late summer, water from a new well installed on a Marin County ranch will provide residents of Point Reyes Station, Olema, Inverness Park, Paradise Ranch Estates and Bear Valley with more than 150 gallons of fresh drinking water every minute.

Water from the well, installed by the North Marin Water District (NMWD), will be available courtesy of the Gallagher North Bend Ranch, a property protected by a Marin Agricultural Land Trust (MALT) agricultural conservation easement. According to the NMWD, the well will solve problems with reliability and seasonal salt-water intrusion in the community’s existing drinking water sources located near downtown Point Reyes Station.

Since the project was awarded a grant under the California Department of Water Resources Small Community Drought Relief Program, the majority of construction costs have been covered by the state.

“None of this would have been possible without the cooperation of this willing landowner,” said Avram Pearlman, NMWD engineer. “Through mutual cooperation we’re able to deliver this water security for West Marin—it’s a win, win for everyone.”

Named for the bend in the Lagunitas Creek that runs through it, the Gallagher ranch comprises 330 acres in the shadow of Black Mountain, just outside of Point Reyes Station. After more than 140 years of owning and tending the land, the Gallagher family partnered with MALT in 2016 to protect the ranch’s agricultural productivity and natural resources — including the largest population of Coho salmon on the central coast of California.

“This new well is just one of the ways we want to give back and support our community,” said Paul Gallagher, one of the property’s owners. “Our family likely wouldn’t still be here if it wasn’t for MALT and the generous support of Marin County residents.”

Work on the well coincides with recent conservation work on the Gallagher Ranch that MALT has undertaken to stabilize the Lagunitas Creek banks. MALT’s Stewardship Assistance Program (SAP) has enabled a log crib creek bank stabilization to be built and willows and native grasses to be planted.

According to the NMWD, the SAP project will enhance water quality in Lagunitas Creek and will also protect the Gallagher’s access bridge which is used by the NMWD and Marin Municipal Water District as well.

This isn’t the first time that the Gallaghers have shared their relatively abundant water wealth with Marin County neighbors.

During the dry summer of 2021, the Gallaghers needed to complete a county-mandated testing of their well, which entailed running it continuously for 10 days. In a move that has become known locally as the “Great Water Giveaway,” the Gallaghers loaded the extra well water into a large holding tank and invited neighbors to truck it away to their own parched lands.

The NMWD and Marin County Agricultural Commissioner Stefan Parnay coordinated with local ranchers and farmers to help haul out the water from the Gallagher ranch.

“At 150 gallons per minute, that meant we’d have nearly 2.2 million gallons to put somewhere—more than our lowland fields could absorb,” said Katie Gallagher, who is Paul Gallagher’s sister-in-law. “Given the drought we’re all experiencing, we thought it was a travesty to just waste that much water.” 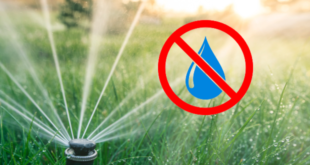