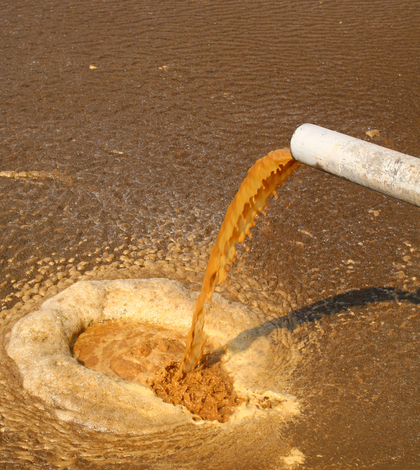 City of Mount Shasta to Pay $1.3 Million for Violations at Wastewater Treatment Plant

The Central Valley Regional Water Quality Control Board recently announced a settlement has been reached with the city of Mount Shasta regarding an Administrative Civil Liability complaint for multiple sanitary sewer overflows from its collection system and for violating effluent limitations at its wastewater treatment plant.

Under the terms of the settlement, the city will allocate $1.1 million to upgrading the collection system and $108,000 toward completing assessments and studies that will inform upgrades to the existing wastewater treatment plant and prevent effluent violations. Additionally, the city will pay $166,988 to the state’s Water Pollution Cleanup and Abatement Account.

“It is critical that cities like Mt. Shasta operate and maintain their sewage collection systems consistent with their permit terms,” said Clint Snyder, Assistant Executive Officer for the Central Valley Regional Water Quality Control Board. “Failing to do so threatens public health and aquatic organisms when untreated sewage enters receiving waters.”

It was determined that the sewer overflows were primarily caused by a buildup of debris and root intrusion from aging infrastructure that could not accommodate heavy flows during intense rainfall. In 2017, the heavy rains also caused substantial channel bank erosion at a pipe crossing that resulted in failure of the pipe and a sewage spill into Cold Creek, tributary to Lake Siskiyou.

The city also violated effluent limitations in their National Pollutant Discharge Elimination System
(NPDES) permit by going over the allowed amount of biochemical oxygen demand, total
suspended solids, copper, and zinc from February 2017 through May 2020. 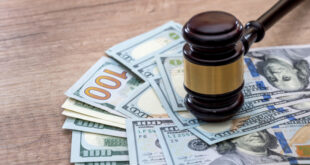