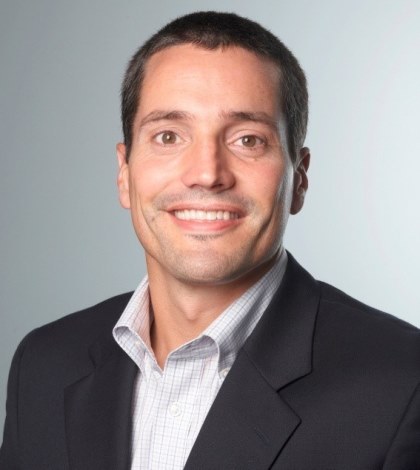 Crowfoot succeeds John Laird who served as the agency’s secretary from 2011 until the completion of former Gov. Jerry Brown’s term earlier this month. Crowfoot most recently served as CEO of the Water Foundation from 2016 to 2018 and led its transition to become an independent organization in early 2017. He brings more than 20 years of public policy and environmental experience to his new position, with expertise in water, climate and sustainability issues. He came to the Water Foundation from California Governor Jerry Brown’s Administration, where he served since 2011 to 2016, most recently as deputy cabinet secretary and senior advisor to Governor Brown where he led the administration’s drought response efforts. Before joining the Brown Administration, Wade was west coast regional director for the Environmental Defense Fund from 2009 to 2011.

California’s Natural Resources Agency is responsible for restoring, protecting and managing the state’s natural, historic and cultural resources for current and future generations using creative approaches and solutions based on science, collaboration and respect for all the communities and interests involved. 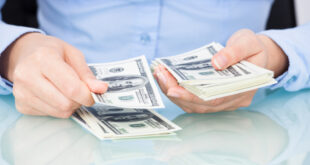 The Central Coast Water Board has reached an $870,000 settlement with the city of San …